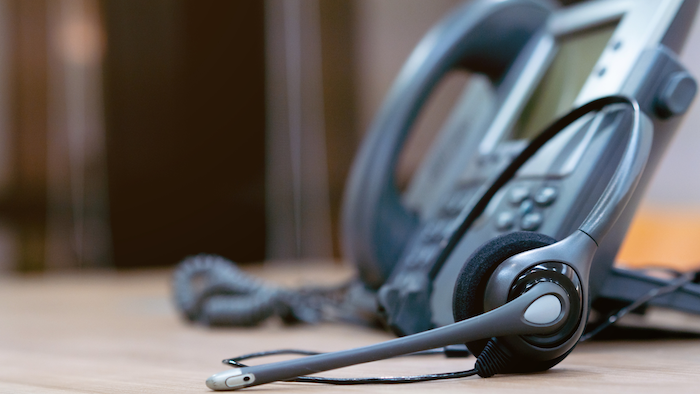 Under the scam, call center operators based in India falsely represented themselves as Microsoft Corp. associates and told victims that malware or viruses had been detected on their computers, according to the U.S. attorney's office in Rhode Island.

They offered services to remove the malware, which gave them access to victims' online banking user names and passwords that was then used to steal money from victims' accounts, prosecutors said.

Anjum allowed members of the conspiracy to use U.S. bank accounts under his control, and in exchange he was allowed to keep a portion of the stolen funds, prosecutors said.

He faces up to 20 years in prison at sentencing scheduled for Oct. 21.