The fire broke out in the middle of the night. 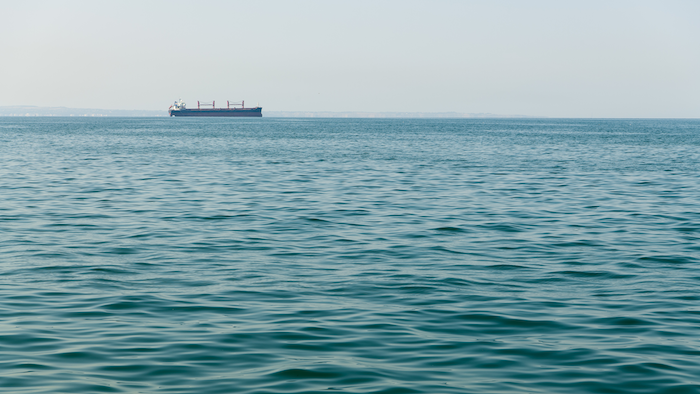 ATHENS, Greece (AP) — A Greek-flagged cargo ship with 18 crew on board caught fire in the Arabian Sea early on Wednesday, leaving one crew member dead and another one injured, Greece's Shipping Ministry said.

The ship had been sailing without cargo from the United Arab Emirates to Port Elizabeth in South Africa when the fire broke out in the middle of the night, the ministry said. It was not immediately clear what had caused the blaze.

The fire was extinguished by mid-morning, and the ship was drifting without steering, far from land, the ministry said. Nearby ships had been notified to render assistance.

The ministry said the ship’s 55-year-old second engineer had died in the blaze, while the 26-year-old third engineer was injured. Both are Greek.