Mary Jackson started her NASA career in 1951 as part of a segregated unit of female mathematicians. 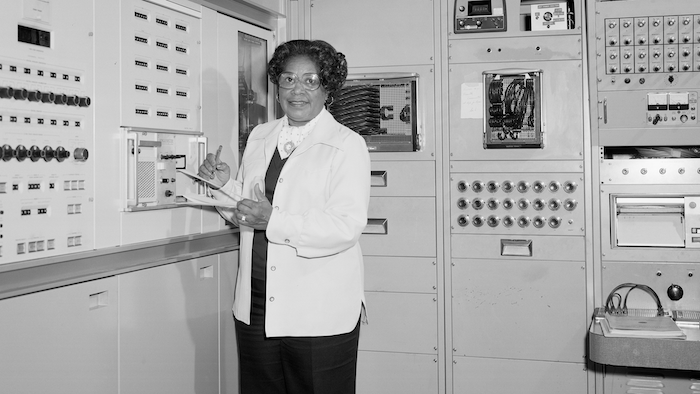 Jackson started her NASA career in 1951 as part of a segregated unit of female mathematicians at what is now Langley Research Center in Hampton, Virginia. The women did calculations during the early pre-computer days of the U.S. space program. Their story was chronicled in a book and the 2016 film.

“Mary W. Jackson was part of a group of very important women who helped NASA succeed in getting American astronauts into space, “ NASA Administrator Jim Bridenstine said in a statement Wednesday.

”Mary never accepted the status quo, she helped break barriers and open opportunities for African Americans and women in the field of engineering and technology,” he said.

Part of the street in front of NASA headquarters is called “Hidden Figures Way" and a computer research facility at Langley is named for Katherine Johnson, another of the “Hidden Figures” mathematicians, who died in February. A NASA facility is also named for her in West Virginia, her home state.