The court ruled the company wasn’t doing enough to protect its workers amid a pandemic. 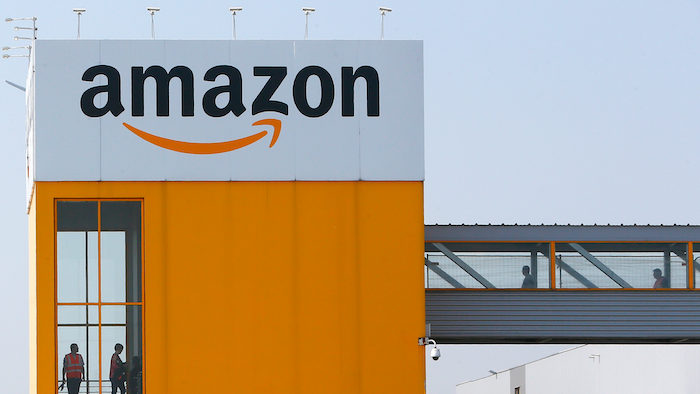 PARIS (AP) — Amazon said Wednesday it will “temporarily” suspend all activity in France, one day after a French court ruled it wasn’t doing enough to protect its workers in the country amid the pandemic.

The online giant, which has six warehouses in France, said in a statement that “this week, we are requesting employees of our distribution centers to stay at home. (In) the longer term, we will evaluate the impact of that (court) decision for them and our French logistic network.”

Amazon France also said it is appealing Tuesday’s emergency ruling, which requires the company to stop selling non-essential goods for a month while it works out new worker safety measures.

Sales of food, medicine and hygiene supplies are still allowed under the ruling.

However Amazon France said that given the “inherent complexity” of its activities and the potential 1-million-euro ($1.1 million) fine for each violation of the ruling, the risk was "too high.”

Earlier Wednesday, the company had stressed the importance of its services to the “thousands of French companies that sell on Amazon” and “millions of people around the country who want to have access to products they need during the crisis.”

Amazon insisted that it is providing adequate security measures for staff, noting the implementation of temperature checks and mask distribution.

But the court found Amazon didn’t do enough to enforce social distancing, to ensure that turnstiles and locker rooms were virus-free, or to increase cleaning of its warehouses. Unions say one worker infected with the virus is in intensive care.