The University of Nebraska at Omaha will receive $3.65 million per year for 10 years. 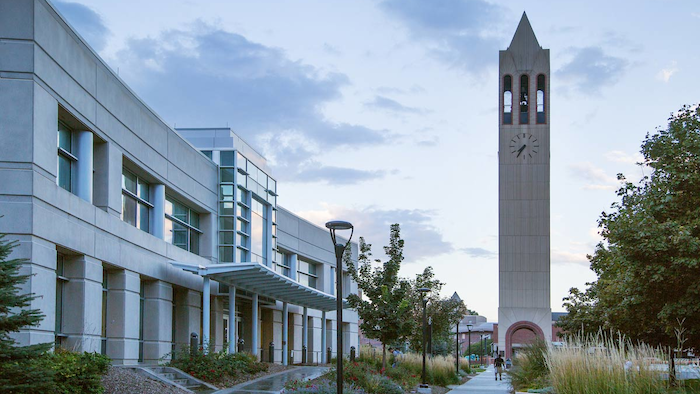 OMAHA, Neb. (AP) — The University of Nebraska at Omaha has been chosen to lead a team of universities and other partners in studying counterterrorism and terrorism prevention, federal officials said.

The U.S. Department of Homeland Security's Science and Technology Directorate announced Monday that the university has won a $3.65 million-a-year grant for 10 years.

The university will spearhead a consortium of academic, industry, government and laboratory partners in trying to find ways to prevent or counteract threats to the nation’s people, infrastructure and economy, the directorate said.

The centers have a variety of research areas for the science and technology directorate, Verrico said Tuesday, and they sometimes work directly with Homeland Security operational units. About 200 colleges are involved in the centers' research, he said.

Gina Ligon, who works for the Omaha campus' business school, said the university bested 75 others that applied to house the center.

"We want to get things in the hands of counterterrorism professionals to help them do their jobs," she said.

Verrico said the selection process for the establishment of each center has been very competitive.The manager of the federal program, Jeffrey Brownsweiger, said the Omaha school stood out for its “solid portfolio of research projects,” as well as its experienced staff, the professionalism of its management plan and a strong commitment from the university and surrounding community.

The center will be located in Mammel Hall, which is in the midst of a $17 million expansion. The total $36.5 million award is the largest single grant in the 112-year history of the university, officials said.