WASHINGTON (AP) — Officials from Egypt, Ethiopia and Sudan say they have agreed to hold two technical meetings in coming weeks in an effort to resolve a number of issues revolving around a $5 billion dam project on the Nile River.

The foreign ministers of the three countries met in Washington Monday with U.S. Treasury Secretary Steven Mnuchin and World Bank President David Malpass in an effort to resolve the dispute.

In a joint statement, the group of officials said progress had been made in earlier meetings with the ministers of water resources from the three countries.

Two more technical meetings will take place in coming weeks centered on coming up with rules and guidelines for the filling and operation of the dam, the statement said.

“The ministers recognize that there are substantial benefits to all three countries in developing rules and guidelines to address drought conditions,” the joint statement said.

The statement said the implementation of these technical rules will be undertaken by Ethiopia but may be adjusted by all three countries in accordance with water conditions in any given year.

The group of officials will reconvene in Washington on Jan. 13 to review the results of the technical meetings which will be held in Khartoum, Sudan, and Addis Ababa, Ethiopia, the statement said.

The project, called the Grand Ethiopian Renaissance Dam, is around 70% complete and promises to provide much needed electricity for Ethiopia's 70 million people. However, Egyptian officials are concerned that filing the reservoir behind the dam could significantly reduce the amount of Nile water available to Egypt.

The joint statement said that the rules and guidelines developed for the operation of the dam would include ways to mitigate drought conditions based upon the natural flow of the Nile and water release rates from the dam’s reservoir.

Speaking at the United Nations General Assembly this fall, Egyptian President Abdel-Fattah el-Sissi said he would never allow Ethiopia to impose a “de facto situation” by filling the dam without an agreement on its operation.

“While we acknowledge Ethiopia’s right to development, the water of the Nile is a question of life, a matter of existence to Egypt,” he said. 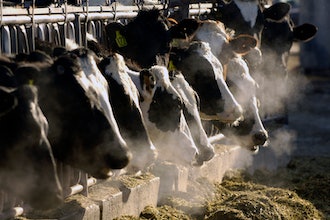 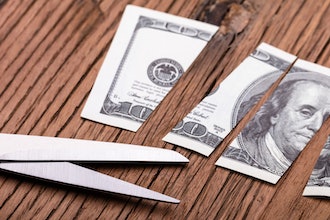 CEO Who Cut Pay to Give Workers More Has Resigned 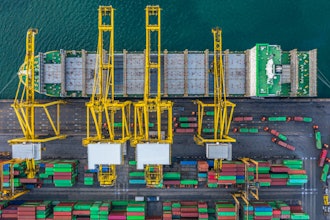 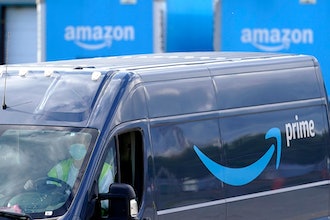 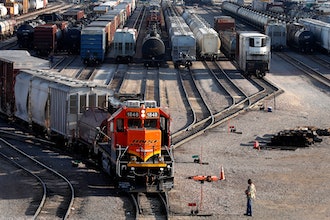 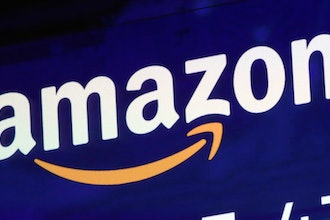 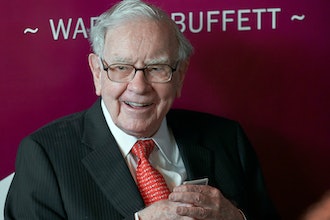 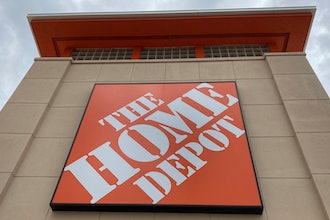 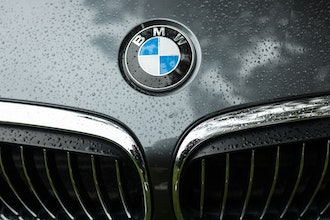 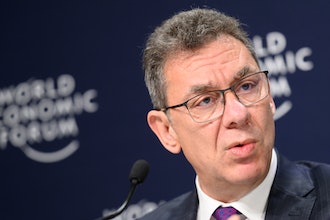 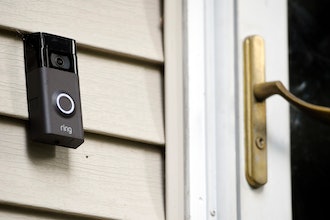 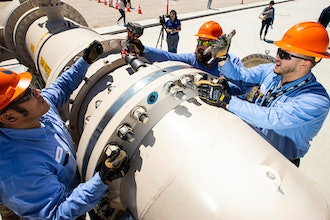 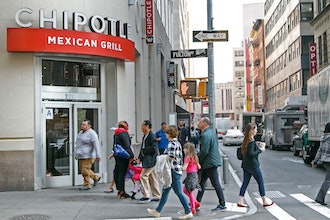