The collapse killed 28 construction workers who were sleeping in the unfinished structure that doubled as their housing. 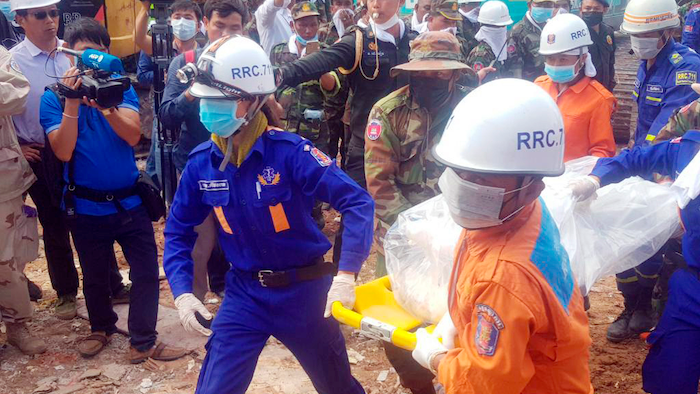 In this photo provided by Preah Sihanouk Provincial Authority, rescuers carry the body of a victim at the site of a building collapse, Monday, June 24, 2019, in Preah Sihanouk province, Cambodia. Rescuers on Monday continued to search the rubble of a building that collapsed while under construction in a Cambodian beach town, killing over two dozen workers and injuring 24 others as they slept in the unfinished condominium that was doubling as their housing.
Preah Sihanouk Provincial Authority via AP

PHNOM PENH, Cambodia (AP) — A court in Cambodia said Tuesday that seven people, including four Chinese nationals, have been charged with crimes related to a building collapse that killed 28 construction workers who were sleeping in the unfinished structure that doubled as their housing.

The Preah Sihanouk provincial court said the Chinese owner of the building in Sihanoukville was charged with unintentional homicide, involuntarily causing injuries and aggravating circumstances that cause injury. The Chinese builder, two Chinese building site managers and three other people of unspecified nationalities were charged with conspiracy to commit those crimes.

A court spokesman, Lim Bunheng, said authorities were still looking to arrest the other three people.

The unfinished seven-story condominium collapsed early Saturday as the workers slept on the second floor. Survivors said they heard loud noise and felt the building vibrate just before it fell.

Authorities haven't said what caused the collapse, and the provincial court did not explain the basis of the charges in detail.

Rescuers found the last two survivors and the final victims Monday. In addition to the dead, another 26 workers were injured.

Sihanoukville is a thriving beach resort town that has seen a boom of Chinese-funded projects in recent as part of wider wave of Chinese investment and influence in the impoverished Southeast Asian nation.

Chinese businesses have invested several billion U.S. dollars in sectors such as tourism, real estate, agriculture, seaports and casinos. Several skyscrapers and other big property developments in the capital Phnom Penh and in Sihanoukville and the island Koh Kong have been financed and constructed by Chinese companies.

But Chinese investors have attracted criticism in recent years as their influence in the country grows. Cambodia has become increasingly reliant on Chinese aid and investment, and at the same time has become a close political ally of Beijing, supporting its positions in regional and international affairs.

That has allowed Prime Minister Hun Sen, who has been in power for more than 30 years, to be less reliant on aid from Western countries that insist that human rights and democratic principles be observed.

Much of Cambodia's infrastructure in recent years has been financed by China and Chinese companies. 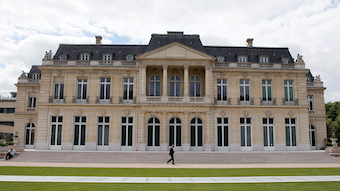 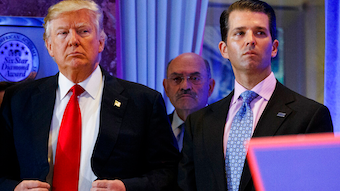 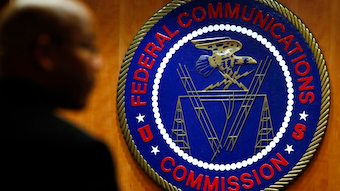 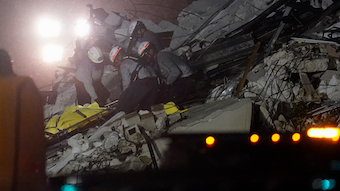 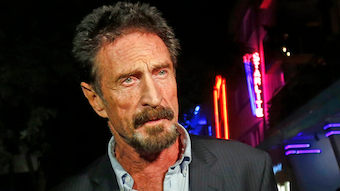 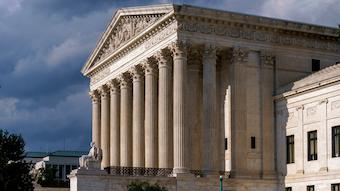 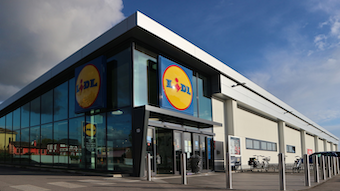 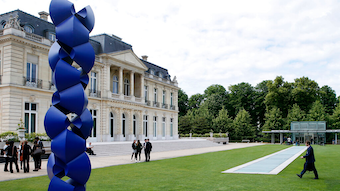 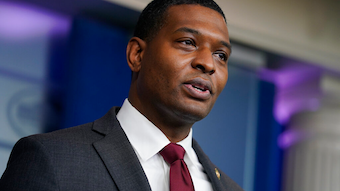 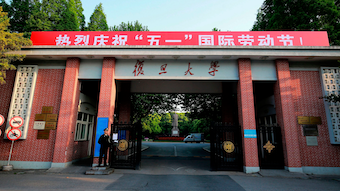 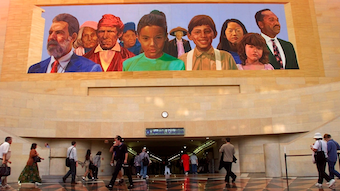 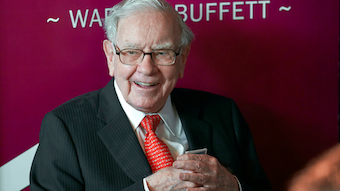