Use one grenade to stun, and stack to quickly escalate the explosive effect.

The use of hand grenades on the battlefield goes back to the 1500s. Weighing up to six pounds, these early versions were basically hollow metal balls filled with gun powder and attached to slow-burning fuses.

Over time, the weight has gone down and the effectiveness has improved. However, one element of these explosive devices that has remained a challenge is customizing their output based on the mission.

Enter Norway-based Nammo and their Scalable Offensive Hand Grenade. Instead of relying on fragments of embedded metal to disable the enemy, they use the release of pressure to disable, injure and kill the enemy, or destroy structures.

A concussion style grenade is nothing new, but the ability to essentially stack potentially lethal grenades like Legos by attaching up to two additional units offers new application potential. For example, one grenade could be used to stun, but attaching additional grenades could escalate the explosive effect accordingly.

Also, each grenade can have its own fuse, allowing for a sort of timed or chain reaction, again, depending on the circumstance. The lack of metal fragmentation also allows for less collateral damage from flying shrapnel and the option of slowing down an adversary, as opposed to more lethal results. 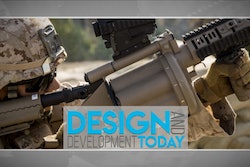 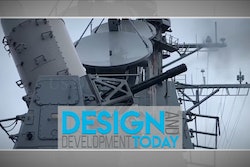 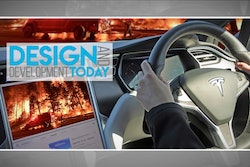