The company is working toward sustained flight in very close proximity to terrain at speeds two to three times faster than helicopters. 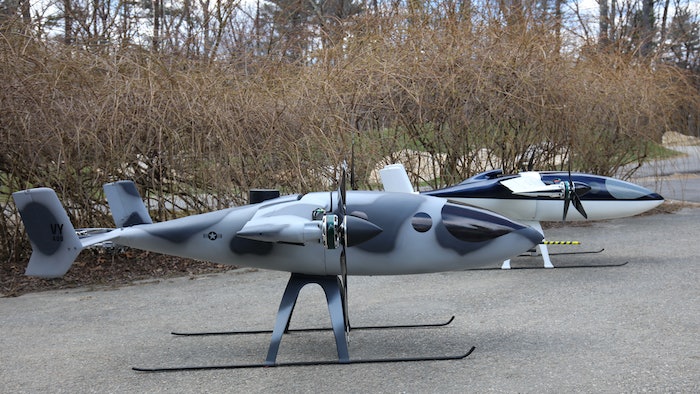 “Specifically, the high speed flight is referred to as nap-of-the-earth (NOE) flight, which is a demanding regime where an aircraft stays low and follows the contours of terrain to remain undetected,” said Peter Schmidt, COO of Transcend Air and Principal Investigator.

Transcend Air is extending its work with Professor Imon Chakraborty and his Vehicle Systems, Dynamics, and Design Laboratory (VSDDL.com) and newly teaming with Professor Ehsan Taheri and his Aero-Astro Computational and Experimental Lab (ACE Lab). Control software will be demonstrated that enables the Vy 400 aircraft to automatically fly nap-of-the-earth in both simulation and real-world flight with 1/5th scale aircraft.

The software reduces pilot workload and enables sustained flight in very close proximity to terrain at speeds two to three times faster than helicopters. This capability facilitates the mission of rescuing downed aircrews in one-quarter to one-eighth of the time it currently takes. With that improvement it is projected that nearly double the number of people can be rescued as before.

AFWERX is an arm of the United States Air Force that supports aircraft technology development for commercial and military purposes. VSDDL and ACE Lab are part of the Department of Aerospace Engineering at Auburn University in Auburn, Alabama. 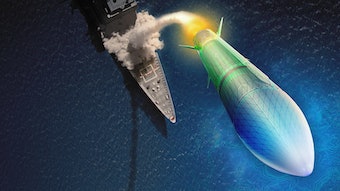 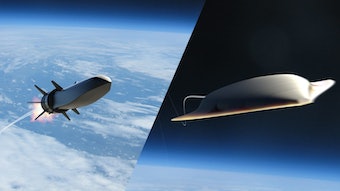 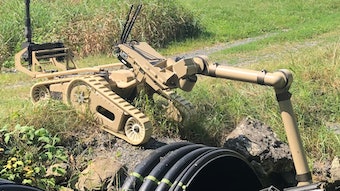 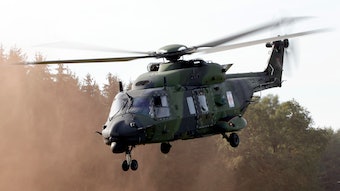 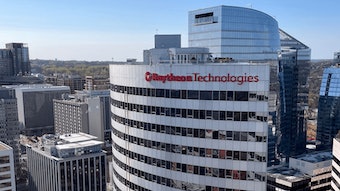 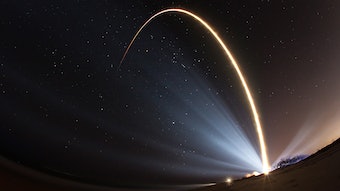 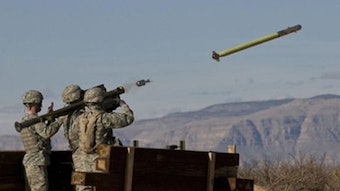