At stake is a potential shift in the global balance of power. 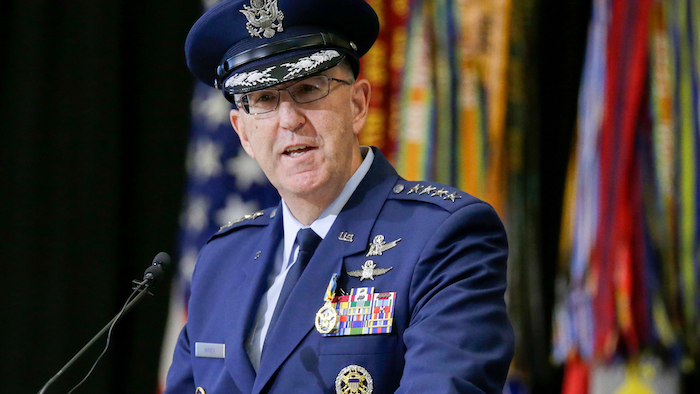 At stake is a potential shift in the global balance of power that has favored the United States for decades. A realignment more favorable to China does not pose a direct threat to the United States but could complicate U.S. alliances in Asia. New signs of how the Pentagon intends to deal with the China challenge may emerge in coming weeks from Biden administration policy reviews on nuclear weapons, global troop basing and overall defense strategy.

For now, officials marvel at how Beijing is marshaling the resources, technology and political will to make rapid gains — so rapid that the Biden administration is attempting to reorient all aspects of U.S. foreign and defense policy.

The latest example of surprising speed was China's test of a hypersonic weapon capable of partially orbiting Earth before reentering the atmosphere and gliding on a maneuverable path to its target. The weapon system's design is meant to evade U.S. missile defenses, and although Beijing insisted it was testing a reusable space vehicle, not a missile, the test appeared to have startled U.S. officials.

Gen. Mark Milley, chairman of the Joint Chiefs of Staff, said the test was “very close” to being a Sputnik moment, akin to the 1957 launching by the Soviet Union of the world's first space satellite, which caught the world by surprise and fed fears the United States had fallen behind technologically. What followed was a nuclear arms and space race that ultimately bankrupted the Soviet Union.

Milley and other U.S. officials have declined to discuss details of the Chinese test, saying they are secret. He called it “very concerning” for the United States but added that problems posed by China's military modernization run far deeper.

“That’s just one weapon system,” he said in a Bloomberg Television interview. "The Chinese military capabilities are much greater than that. They’re expanding rapidly in space, in cyber and then in the traditional domains of land, sea and air.”

On the nuclear front, private satellite imagery in recent months has revealed large additions of launch silos that suggest the possibility that China plans to increase its fleet of land-based intercontinental ballistic missiles, or ICBMs.

Hans Kristensen, a nuclear weapons expert at the Federation of American Scientists, says China appears to have about 250 ICBM silos under construction, which he says is more than 10 times the number in operation today. The U.S. military, by comparison, has 400 active ICBM silos and 50 in reserve.

Pentagon officials and defense hawks on Capitol Hill point to China's modernization as a key justification for rebuilding the U.S. nuclear arsenal, a project expected to cost more than $1 billion over 30 years, including sustainment costs.

Fiona Cunningham, an assistant professor of political science at the University of Pennsylvania and a specialist in Chinese military strategy, says a key driver of Beijing’s nuclear push is its concerns about U.S. intentions.

“I don’t think China’s nuclear modernization is giving it a capability to pre-emptively strike the U.S. nuclear arsenal, and that was a really important generator of competition during the Cold War,” Cunningham said in an online forum sponsored by Georgetown University. “But what it does do is to limit the effectiveness of U.S. attempts to pre-emptively strike the Chinese arsenal.”

Some analysts fear Washington will worry its way into an arms race with Beijing, frustrated at being unable to draw the Chinese into security talks. Congress also is increasingly focused on China and supports a spending boost for space and cyber operations and hypersonic technologies. There is a push, for example, to put money in the next defense budget to arm guided-missile submarines with hypersonic weapons, a plan initiated by the Trump administration.

For decades, the United States tracked China's increased defense investment and worried that Beijing was aiming to become a global power. But for at least the last 20 years, Washington was focused more on countering al-Qaida and other terrorist threats in Iraq and Afghanistan. That began to change during the Trump administration, which in 2018 formally elevated China to the top of the list of defense priorities, along with Russia, replacing terrorism as the No. 1 threat.

For now, Russia remains a bigger strategic threat to the United States because its nuclear arsenal far outnumbers China's. But Milley and others say Beijing is a bigger long-term worry because its economic strength far exceeds that of Russia, and it is rapidly pouring resources into military modernization.

At the current pace of China's military investment and achievement, Beijing “will surpass Russia and the United States” in overall military power in coming years “if we don't do something to change it,” said Hyten, who is retiring in November after two years as vice chairman of the Joint Chiefs of Staff. “It will happen.”

The Biden administration says it is determined to compete effectively with China, banking on a network of allies in Asia and beyond that are a potential source of strength that Beijing cannot match. That was central to the reasoning behind a Biden decision to share highly sensitive nuclear propulsion technologies with Australia, enabling it to acquire a fleet of conventionally armed submarines to counter China. Although this was a boost for Australia, it was a devastating blow to Washington's oldest ally, France, which saw its $66 billion submarine sale to Australia scuttled in the process.

Taiwan is another big worry. Senior U.S. military officers have been warning this year that China is probably accelerating its timetable for capturing control of Taiwan, the island democracy widely seen as the most likely trigger for a potentially catastrophic U.S.-China war.

The United States has long pledged to help Taiwan defend itself, but it has deliberately left unclear how far it would go in response to a Chinese attack. President Joe Biden appeared to abandon that ambiguity when he said Oct. 21 that America would come to Taiwan's defense if it were attacked by China.

“We have a commitment to do that," Biden said. The White House later said he was not changing U.S. policy, which does not support Taiwanese independence but is committed to providing defensive arms.

Army Corps of Engineers Gets $14B to Help Ease Supply Chains 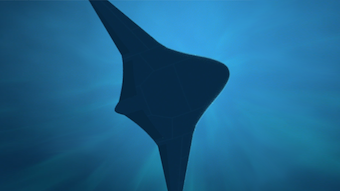 They will build and test unmanned underwater vehicles.
Jan 7th, 2022 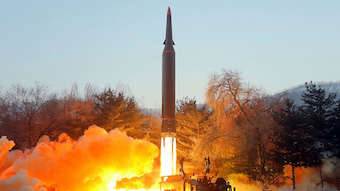 The word “strategic” implies the missile is being developed to deliver nuclear weapons.
Jan 6th, 2022 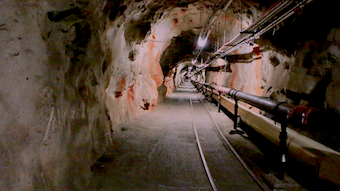 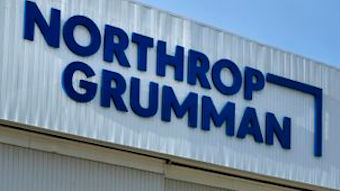 The company will produce an advanced wartime control system for the Army.
Dec 27th, 2021 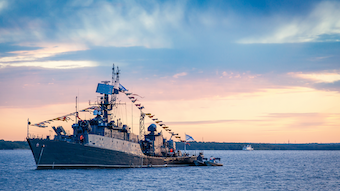 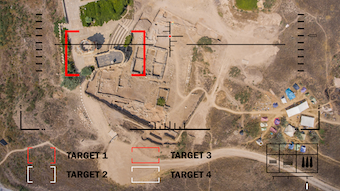 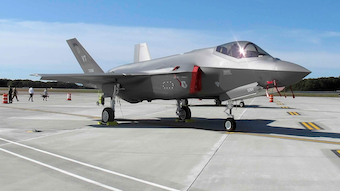 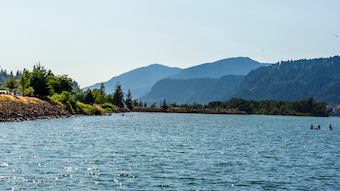 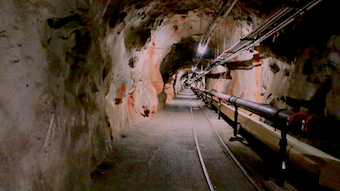 Some have said they went to hospitals because of cramps or vomiting.
Dec 13th, 2021 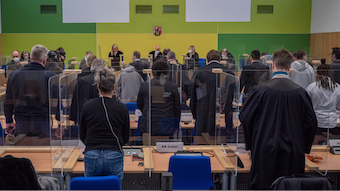 It was meant to conceal illicit activities from authorities' eyes.
Dec 13th, 2021 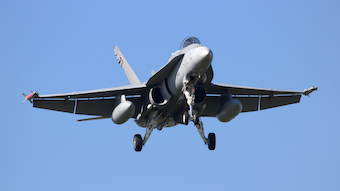 Finland agreed to buy 64 jets in its military's largest-ever purchase.
Dec 10th, 2021
Follow Us
Most Recent