The government would bolster spending on drones, robots and a new “cyber force.” 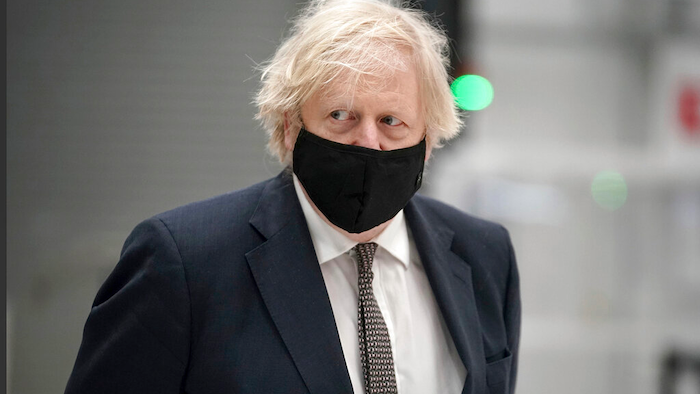 LONDON (AP) — Britain plans to cut the size of its army and boost spending on drones, robots and a new “cyber force” under defense plans announced by the government on Monday.

Wallace said the military would no longer be “overstretched and underequipped” and that new investment in equipment, infrastructure and technology “marks a shift from mass mobilization to information age speed, readiness and relevance for confronting the threats of the future.”

Wallace said the armed forces “will no longer be held as a force of last resort, but become more present and active around the world.”

Britain is the second-biggest military spender in NATO, after the United States. In November the government announced a 16.5 billion-pound ($23 billion) increase in defense spending over the next four years, focusing on the future battlefields of space and cyber rather than traditional resources such as army troops.

Prime Minister Boris Johnson said Monday that the reforms would give the military “the kit now that they will need to make themselves all the more useful, all the more, I’m afraid, lethal, and effective around the world.”