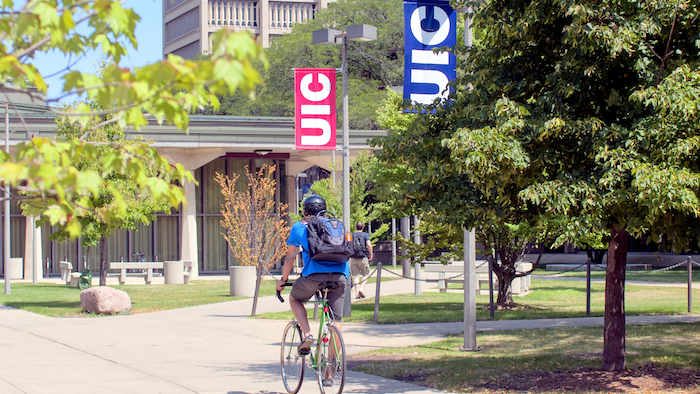 CHICAGO (AP) — The University of Illinois Chicago will get $3 million in federal funding over three years to create an undergraduate research mentoring program in science, technology, engineering or mathematics, according to university officials.

The money, which will go to a multidisciplinary team, comes from the U.S. Department of Defense and is to be focused on engaging undergraduate student veterans and minority students.

UIC’s proposal was among 12 chosen for the award out of 180 proposals. The idea is help prepare and engage students for technical careers in national defense.

If the program is successful university officials say the program could become a blueprint for STEM undergraduate training at other universities.

“Studies have shown that laboratory research experiences are strongly correlated with successful completion of an undergraduate degree and pursuit of scientific careers, and even more so for students from groups that are underrepresented in scientific and technical disciplines,” Russell Hemley, the project’s principal investigator and a physics and chemistry professor at UIC, said in a statement.

Some students will be selected for Department of Defense laboratory internships between their junior and senior years. 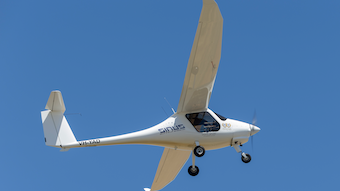