Heckler & Koch filed a complaint with the German government over a possible patent breach by arms contractor Haenel. 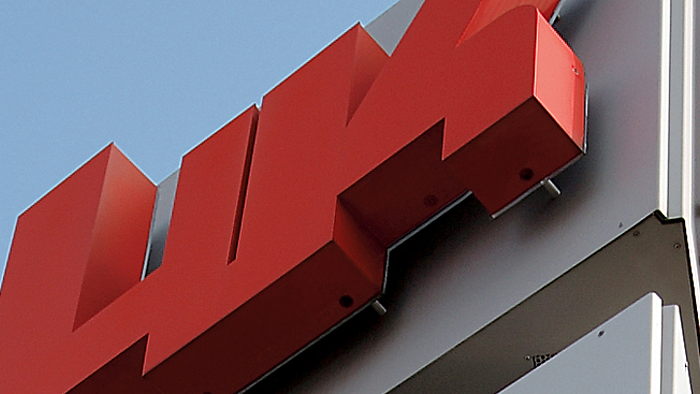 BERLIN (AP) — The German government said Friday it has halted the planned purchase of next-generation assault rifles for the military, following claims that the chosen supplier may have breached a rival's patent.

Germany's Defense Ministry said in a statement that it “obtained verifiable information” about a possible intellectual property breach by arms manufacturer Haenel in a complaint filed last month by Heckler & Koch.

A ministerial review concluded that such a patent breach “can't be ruled out,” meaning the process of awarding the 250 million-euro ($300 million) contract will be conducted again.

Haenel initially beat Heckler & Koch to provide 120,000 rifles to the German military to replace the latter's G36, which is the current standard assault rifle but has suffered from overheating problems.

Haenel is owned by Abu Dhabi-based Caracal International, which in turn is part of the United Arab Emirates state conglomerate EDGE Group.

Founded in 1840, Haenel was one of many German arms manufacturers to benefit from the country's remilitarization under the Nazis. Toward the end of World War II it developed the StG 44 assault rifle, considered a major influence for the AK-47.