Pentagon Reaffirms Microsoft as Winner of Disputed $10B Contract

Amazon said its concerns about political corruption have only grown. 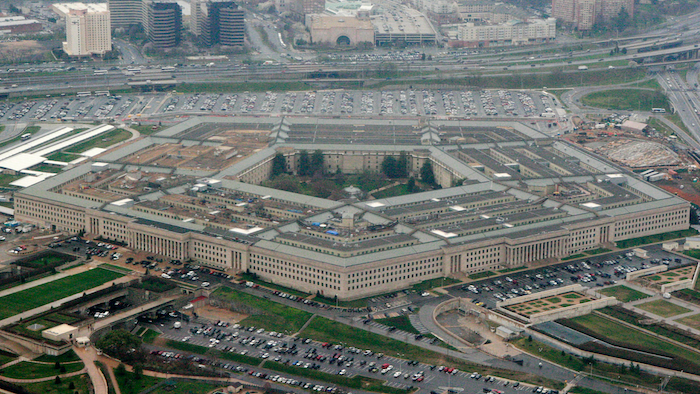 WASHINGTON (AP) — The Pentagon on Friday reaffirmed Microsoft as winner of a cloud computing contract potentially worth $10 billion, although the start of work is delayed by a legal battle over rival Amazon's claim that the bidding process was flawed.

“The department has completed its comprehensive re-evaluation of the JEDI cloud proposals and determined that Microsoft’s proposal continues to represent the best value to the government,” the Pentagon said.

The Pentagon had requested time to review how it evaluated certain technical aspects of the bids after the judge who is presiding over Amazon's bid protest in the U.S. Court of Federal Claims issued a preliminary injunction on Feb. 13. The judge said that Amazon’s challenge likely had merit in some respects.

The contract was awarded to Microsoft last October, prompting Amazon to cry foul.

Amazon Web Services, a market leader in providing cloud computing services, had long been considered a leading candidate to run the Pentagon’s Joint Enterprise Defense Infrastructure project, known as JEDI. The project will store and process vast amounts of classified data, allowing the U.S. military to improve communications with soldiers on the battlefield and use artificial intelligence to speed up its war planning and fighting capabilities.

In a statement Friday, Amazon said the Pentagon's further review was not based on the relative strengths of the two companies' bids.

“That is exactly where we find ourselves today, with the DoD’s re-evaluation nothing more than an attempt to validate a flawed, biased, and politically corrupted decision,” Amazon said.

Amazon has asserted that the bidding was improperly influenced by President Donald Trump’s dislike of Amazon and its chief executive officer, Jeff Bezos. Bezos owns The Washington Post, a news outlet often criticized by Trump.

In its statement Friday, Amazon said its concerns about political corruption have only grown.

“We strongly disagree with the DoD’s flawed evaluation and believe it’s critical for our country that the government and its elected leaders administer procurements objectively and in a manner that is free from political influence,” it said. “The question we continue to ask ourselves is whether the president of the United States should be allowed to use the budget of the Department of Defense to pursue his own personal and political ends?”

In April, a government watchdog concluded that the contracting process was in line with legal and government purchasing standards. The Defense Department inspector general found no evidence of White House interference in the contract award process. But the report said investigators could not fully review that aspect of the matter because the White House would not allow unfettered access to witnesses. 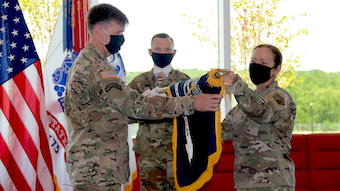 The command had been spread across installations in three states before consolidating at its new home.
Sep 4th, 2020 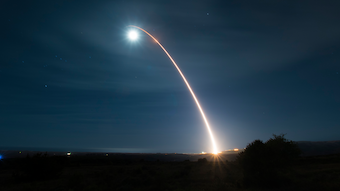 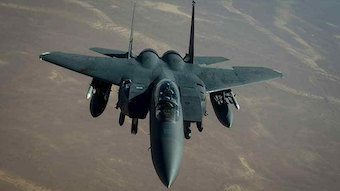 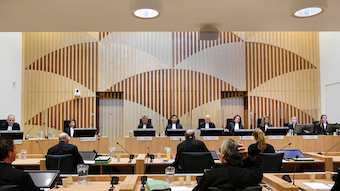 Prosecutors allege that the missile that downed the jet was trucked into Ukraine from a Russian military base.
Aug 31st, 2020 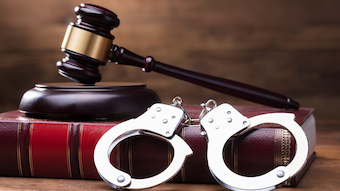 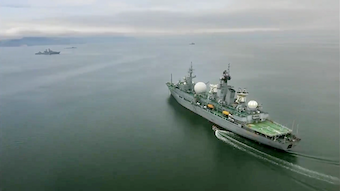 The drills are the biggest in the area since Soviet times.
Aug 28th, 2020 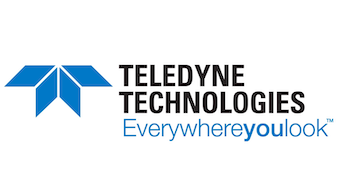 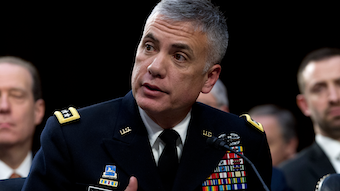 The nation's cyber fighters are increasingly prepared to engage in combat with online adversaries.
Aug 25th, 2020 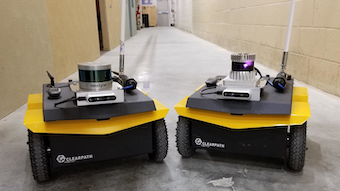 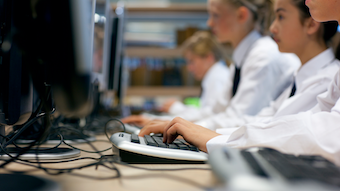 It will prepare students for cybersecurity careers in government and industry.
Aug 20th, 2020 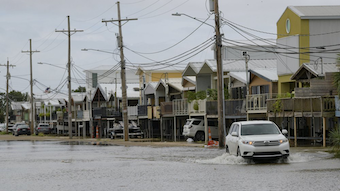 Temporary barriers were added at the New Orleans facility last year ahead of storm surge that crested at 16 feet.
Aug 18th, 2020 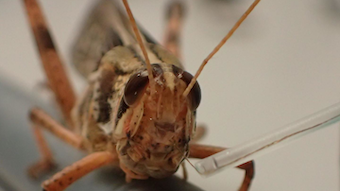 Scientists were able to hijack a locust's olfactory system to detect different explosives within a few hundred milliseconds.
Aug 17th, 2020
Follow Us
Most Recent