The study was suspended after the Army Corps of Engineers failed to secure funding. 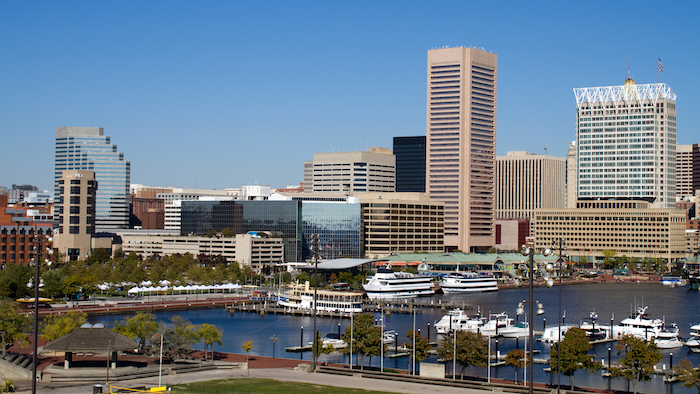 BALTIMORE (AP) — A $3.2 million study that was supposed to evaluate Baltimore's risk of storm flooding was suspended after the U.S. Army Corps of Engineers failed to secure federal funding.

The agency's Baltimore division announced Tuesday that work would be halted on the risk management study. It would have, in part, assessed the vulnerability of Baltimore's port terminals, highways, evacuation routes, hospitals, public utilities and local airport facilities in the case of severe storms, the Corps said.

The Baltimore region was identified as a focus area due its high susceptibility to flooding outlined in a 2015 report in the aftermath of Hurricane Sandy, according to the agency.

The Corps said it will request the funding again during the 2021 fiscal year.