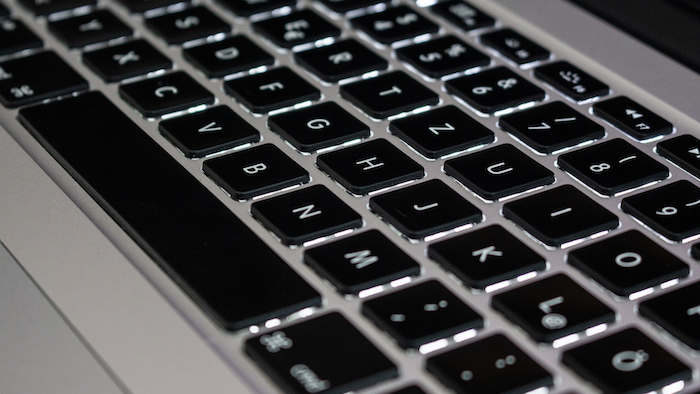 BALTIMORE (AP) — A Maryland contractor has paid $110,000 to resolve claims that it improperly billed the federal government for computer hardware.

U.S. Attorney Robert Hur’s office on Monday announced the settlement with Eagle Alliance, a government contractor and Northrop Grumman partnership. The contractor’s payment to the government resolved False Claims Act allegations against it.

The government contends Eagle Alliance periodically billed twice for the same equipment and improperly billed for used computer equipment as if it was new.

A former Eagle Alliance employee originally sued under whistleblower provisions of the False Claims Act before the government intervened to take over the case.