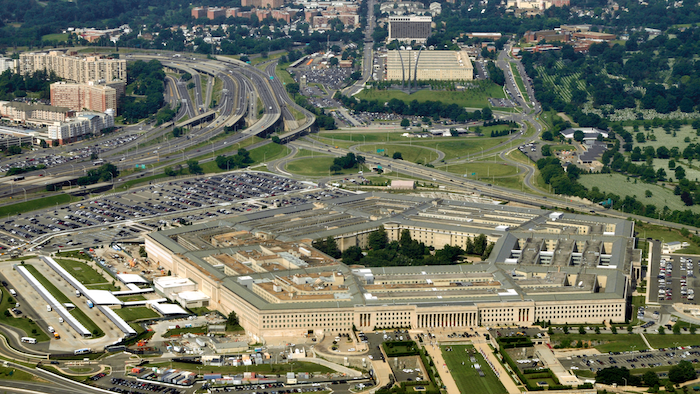 A Delaware technology company and its chief executive have agreed to pay $2.75 million to settle allegations of fraudulent conduct involving federal contracts.

Authorities alleged that Newark-based E.M. Photonics and CEO Eric Kelmelis violated the False Claims Act over a five-year period starting in 2009 by seeking disbursements for falsified labor costs and duplicative work in order to maximize charges to the contracts.

Under the terms of a civil settlement signed in December, Kelmelis and the company must pay equal amounts of $1.375 million. Neither admitted liability or wrongdoing.

An attorney for EMP said the company is proud of it work for the government and can now move forward without protracted litigation.