The Missile Defense Agency said Monday's test showed an interceptor missile the military is developing with Japan is ready to be manufactured. 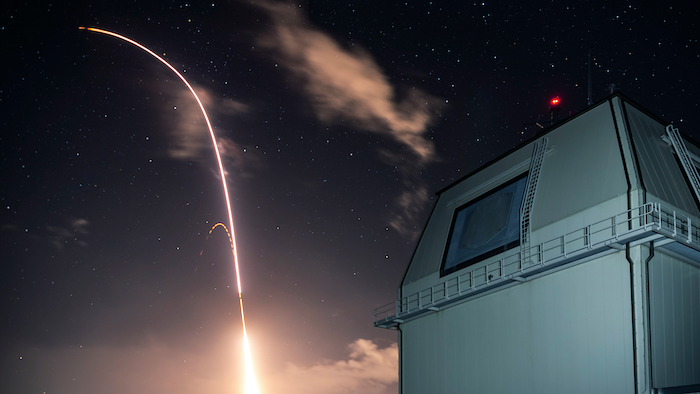 The U.S. military's land-based Aegis missile defense system has intercepted an intermediate range ballistic missile in a test near Hawaii.

The Missile Defense Agency said Monday's test showed an interceptor missile the military is developing with Japan is ready to be manufactured.

An Air Force C-17 launched the target missile. The Navy tracked it and launched an interceptor missile from Kauai.

The U.S. first developed the Aegis ballistic missile defense system for ships and then adapted it for land.

The U.S. has an Aegis Ashore site in Romania and is developing another in Poland.

Japanese navy ships have the Aegis system and Japan is installing Aegis Ashore.