The new funding will be used to create, manufacture, and test a new formulation of BIO 300. 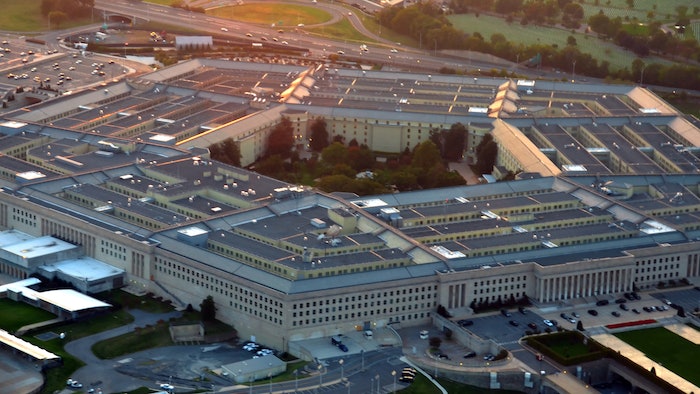 The new funding will be used to create, manufacture, and test a new formulation of BIO 300.
iStock

Minneapolis-based Humanetics Corporation (Humanetics) has entered into a new $5.1 million cooperative research agreement with the U.S. Department of Defense (DOD) to continue advanced development of BIO 300, a medical countermeasure to protect military personnel and first responders from the harm caused by radiation exposure.

The new funding will be used to create, manufacture, and test a new formulation of BIO 300 that can be self-administered using an auto injector. Auto injectors are commonly used by the military to deliver fast-acting drugs such as atropine and naloxone. This new formulation of BIO 300 will complement the existing suite of oral formulations in the Humanetics portfolio that have been tested extensively and are in phase 2 trials. It is envisioned that the DOD would have access to both oral and auto injectable forms of BIO 300, which each have a unique use case.

“With the increasing potential for use of radiological or nuclear weaponry in the current global environment, especially with events in Ukraine, it’s a strategic imperative to protect our armed forces and first responders from radiation exposure and enable them to operate in areas of concern,” said Ronald Zenk, President and CEO at Humanetics.

BIO 300’s radioprotective attributes were originally discovered by researchers within the DOD at the Armed Forces Radiobiology Research Institute. The drug was licensed to Humanetics Corporation, which is leading its advanced development toward FDA approval. In parallel to the drug’s development for use as a medical countermeasure, Humanetics is evaluating the drug in clinical trials to determine its potential to reduce the toxic side effects of radiation in cancer patients and to reduce lung damage in COVID-19 long-haulers.

“We are enthused and encouraged by the DOD’s continued investment in the development of BIO 300 as a medical countermeasure,” said Zenk. “We see this drug not only providing protection for our warfighters, but also for our embassy personnel around the world and civilian populations who are at risk of radiation exposure from nuclear incidents and, furthermore, to improve the lives of cancer and COVID-19 patients.” 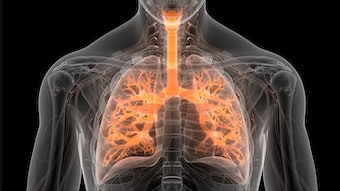 The product is manufactured by Hillrom, which was acquired by Baxter in late 2021.
Jun 24th, 2022 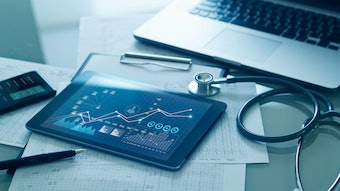 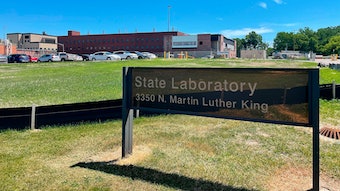 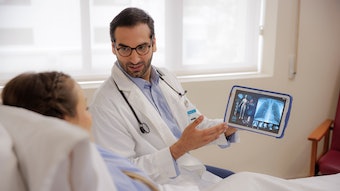 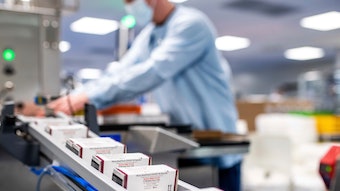 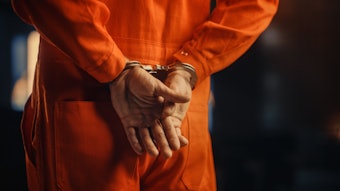 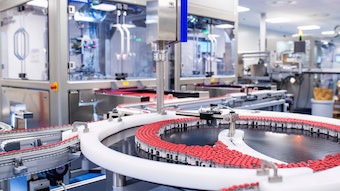 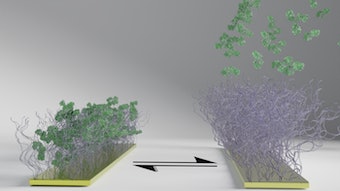 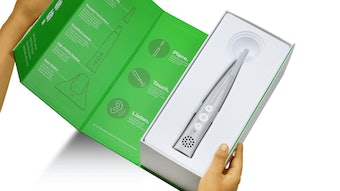 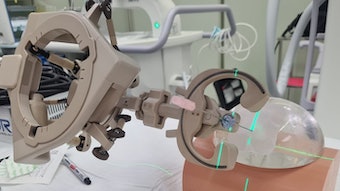 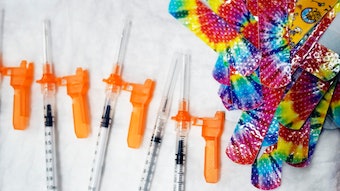 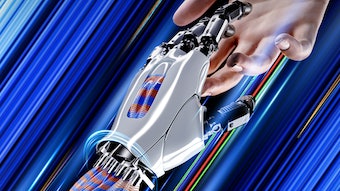