He was re-packaging single-use catheters for re-use on patients. 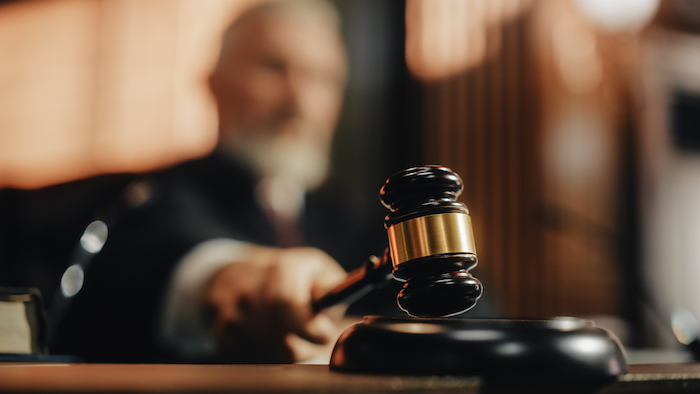 In October 2019, Lee was convicted after a five-day trial
iStock

A California doctor was sentenced today to 93 months in prison for defrauding Medicare, re-packaging single-use catheters for re-use on patients, and submitting false declarations in a bankruptcy proceeding.

According to court documents, Donald Woo Lee, 55, of Temecula, recruited Medicare beneficiaries to his clinics, falsely diagnosed the beneficiaries, and provided the beneficiaries with medically unnecessary procedures. Lee billed these unnecessary procedures to Medicare using an inappropriate code in order to obtain a higher reimbursement, a practice known as “upcoding.” In addition, the evidence showed that Lee re-packaged used, contaminated catheters for re-use on patients. These catheters had been cleared by the Food and Drug Administration (FDA) for marketing as single-use only and the re-use of these devices put patients at risk of infection and other bodily injury. Lee submitted claims of approximately $12 million to Medicare for the vein ablation procedures he performed, and received $4.5 million as a result.

In October 2019, Lee was convicted after a five-day trial, when a jury found him guilty of seven counts of health care fraud and one count of adulteration of a medical device. Lee also pleaded guilty on March 2, 2020, to one count of submitting false declarations in a bankruptcy proceeding. In addition to the term of imprisonment, Lee was sentenced to serve three years of supervised release and ordered to pay more than $4.5 million in restitution to Medicare.

The FBI, HHS-OIG, and FDA-OCI investigated the case.