He bilked insurers out of tens of millions by bribing doctors to prescribe unnecessary tests. 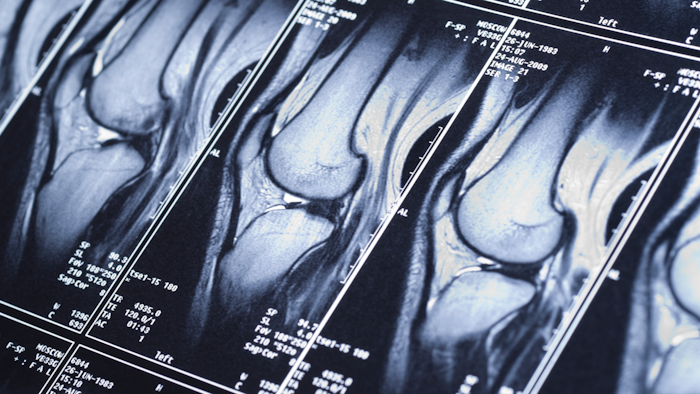 SAN DIEGO (AP) — The CEO of several medical imaging companies in California was sentenced to federal prison on Friday for bilking insurers out of tens of millions of dollars by bribing doctors to prescribe unnecessary tests.

Sam Sarkis Solakyan, 40, of Glendale, was sentenced to five years in prison. A San Diego federal judge also ordered him to repay nearly $30 million to insurers, according to a statement from the U.S. attorney's office.

Solakyan was the CEO of several companies, including Vital Imaging Inc. of Glendale and San Diego MRI Institute and operated facilities throughout California, including the San Francisco Bay Area, Los Angeles and Orange counties and San Diego, the statement said.

Prosecutors said that Solakyan paid some $9 million in bribes and kickbacks to doctors to refer patients for unnecessary diagnostic procedures, mainly MRIs, then submitted some $250 million in fraudulent claims through the California Workers’ Compensation System.