CureVac announced that the vaccine had shown an efficacy of 47% against COVID-19. 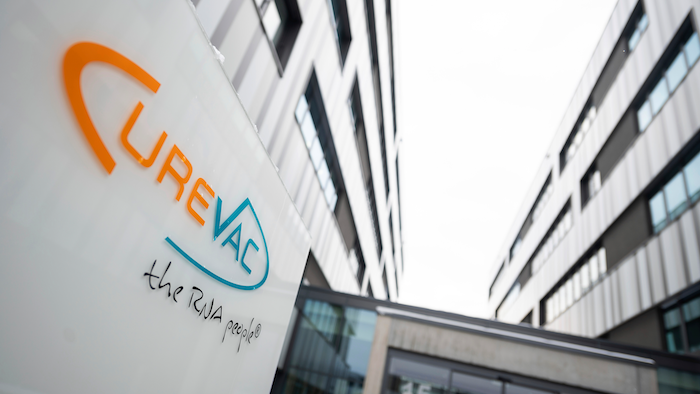 BERLIN (AP) — The chief executive of CureVac said Thursday that interim results from late-stage testing of its coronavirus shot are “sobering,” but the German company aims to finish a final analysis within weeks that will determine whether it will still seek regulatory approval.

CureVac announced late Wednesday that the vaccine had shown an efficacy of 47% against COVID-19 of any severity, according to a partial review of data from its trial involving 40,000 participants in Latin America and Europe. This is below the World Health Organization threshold of 50%.

The biotechnology company said more than two dozen variants of the coronavirus were found in its trial across 10 countries, a fact that may have affected the outcome.

“The results are sobering," said chief executive Franz-Werner Haas. "We recognize that demonstrating high efficacy in this unprecedented broad diversity of variance is quite challenging.”

Still, CureVac said it will continue to analyze data from the trial and this may affect the final outcome.

“We are going full-speed for final readout," said Haas, adding that the company expects to reach that point in 2-3 weeks.

Meanwhile, CureVac is also working on a second-generation vaccine, aiming to start trials this fall.

Chancellor Angela Merkel's chief of staff, Helge Braun, told media group RND that the government remains committed to offering every citizen a vaccine by the end of September.