He profited from his use of over a dozen devices in medical procedures over the course of nearly a decade. 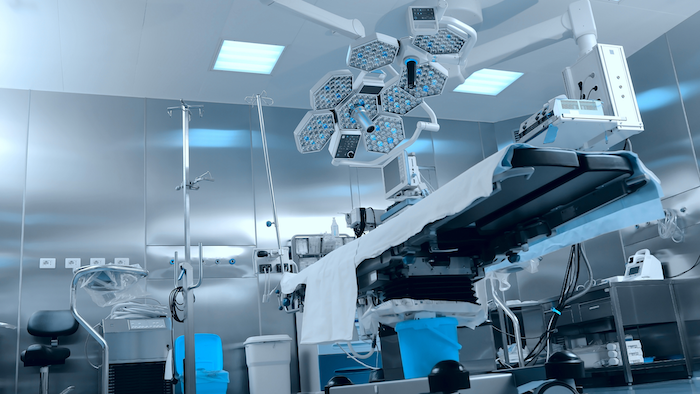 SIOUX FALLS, S.D. (AP) — A former Sanford Health neurosurgeon and two medical device distributorships that he owns will pay $4.4 million to settle allegations that they defrauded the federal government through illegal kickback schemes, the U.S. Department of Justice said Monday.

The settlement resolves allegations that over the course of nearly a decade, Wilson Asfora and his distributorships, Medical Designs and Sicage, knowingly and willfully engaged in three kickback schemes to allow Asfora to profit from his use of over a dozen devices in his medical procedures.

Medical Designs and Sicage also agreed to pay a $100,000 penalty for failing to report Asfora’s ownership interests in the two companies, as required by federal law.

Asfora, Medical Designs and Sicage will be barred from participating in federal health care programs, including Medicare, for a period of six years.

The agreement is the latest settlement involving Asfora. Sanford Health had already agreed to pay $20 million to settle its role in the kickback scheme. And, last year medical device giant Medtronic agreed to pay $9.2 million for its role in paying kickbacks to Asfora through the restaurant Carnaval Brazilian Grill, which Asfora and his wife owned.