This isn't your typical Bluetooth mouse. 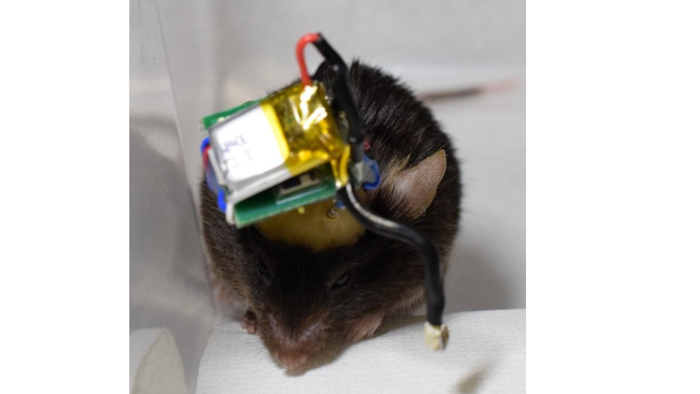 The wireless system weighs <3.9 g and measures 15 × 15 × 12 mm3 with the battery, having advantages of high signal quality, good versatility, and low cost, compared to wired recording with a commercial neurophysiology system. The study was published online in Sensors and Actuators B: Chemical, on January 8, 2021.

Although wireless recording can meet these requirements, conventional wireless systems are heavy and bulky for use in small animals such as mice, and systems based on their own custom technologies are costly and lack versatility.

The research team developed a lightweight, compact, wireless Bluetooth-low-energy neuronal recording system. As explained by the first author of the article, Ph.D. candidate Shinnosuke Idogawa, "We tackled the challenge of developing a lightweight and compact wireless neuronal recording system for use in mice and developed a 15 × 15 × 12 mm3 system weighing 3.9 g with the battery, which is less than 15% of a mouse's weight (e.g., 33 g for a two-week-old C57BL/6 mouse).

Surprisingly, the wireless system demonstrates advantages of not only recording without using any cables, but also improvements in signal quality, including signal-to-noise ratios, compared to wired recording with a commercial neurophysiology system. In addition to these advantages, the developed wireless system costs USD $79.90, which is less than the wired system." 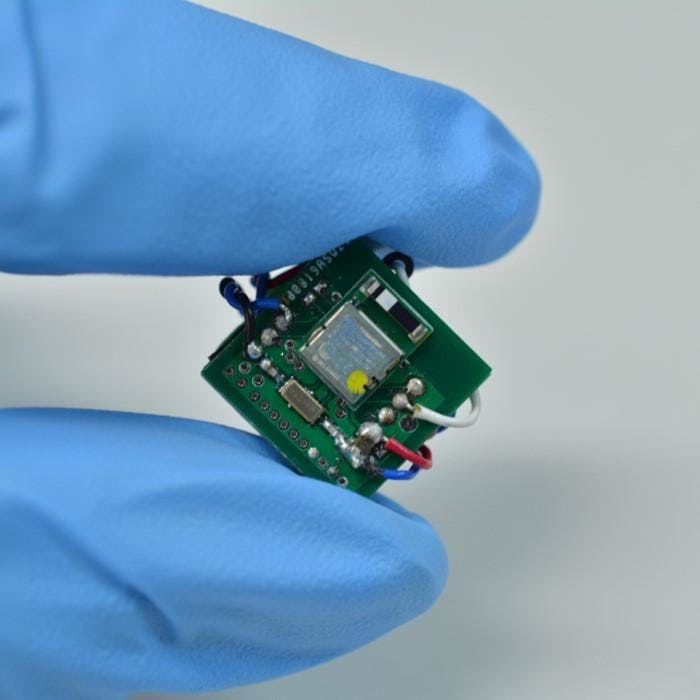 The leader of the research team, Associate Professor Takeshi Kawano said "We demonstrated the wireless system for single channel recording as our first step, but we can increase the channel numbers based on our system, and we are currently developing wireless systems for four-channels and more. Because we use Bluetooth technology, the device features will help us further develop small wireless neurophysiology systems with the advantages of good versatility and low cost for a wide range of users."