The no-bid state contract was awarded to a Democratic political firm. 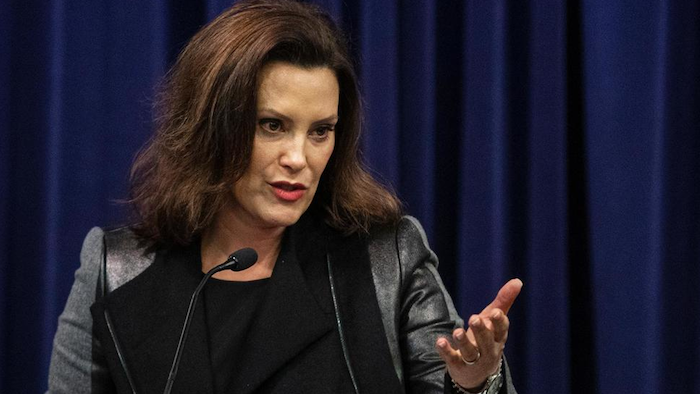 LANSING, Mich. (AP) — Michigan Attorney General Dana Nessel said Thursday her office will investigate how the state awarded a since-canceled contract to a Democratic political firm to help contact and warn people who were potentially exposed to the coronavirus, after Republicans raised questions.

The Grand Rapids company is owned by a Democratic consultant who planned to use software developed by a firm with ties to Democratic campaigns.

Whitmer has said the contract — which would have been worth nearly $200,000 over two months — should have been approved by the State Emergency Operations Center, not the state Department of Health and Human Services.

Whitmer said last week the state health department “does not have a political bone in their theoretical body." Boosting efforts to track down people who came into contact with individuals who have COVID-19 is “incredibly important," she said.

Republicans have called for Whitmer's administration to release state emails related to the decision to give the contract to Great Lakes Community Engagement.

Nessel, in a letter to Runestad, said “we hold a collective responsibility to ensure accountability and transparency in state government. These obligations are a direct result of our roles as public servants, irrespective of political party."

The state has said Great Lakes Community Engagement — which specializes in outreach campaigns — and Every Action VAN, a voter/individual contact platform used by nonprofits, were to provide software to help organize remote phone banking and track information and contacts. The state is working to choose a different vendor and software platform.