The NIH shot is one of three leading candidates in the international search for a vaccine. 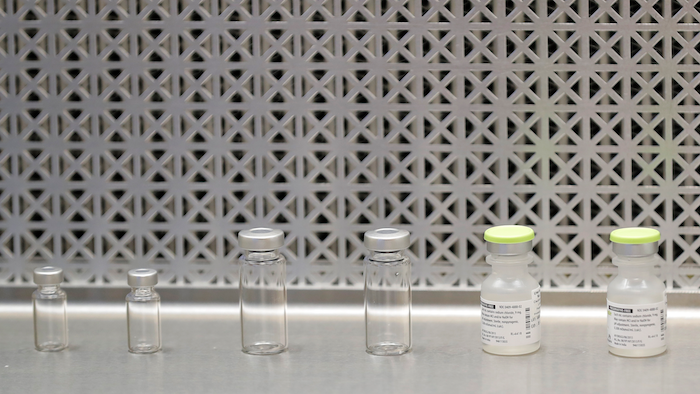 A U.S. study of a potential COVID-19 vaccine is being expanded to include older adults, the age group most at risk from the new coronavirus.

The shot, made by the National Institutes of Health and Moderna Inc., is being tested in healthy young and middle-aged adults in Seattle and Atlanta.

Moderna announced Thursday the study is expanding to include older adults, divided into two age groups -- 51 to 70 and those over 70.

NIH said it is seeking 60 older adults, bringing the total being tested in the initial phase to 105.

Moderna also announced new funding from the U.S. government to speed development of the shot code-named mRNA-1273, including preparations to ramp up production and to get ready for larger, next-step studies.

Earlier this week, NIH infectious disease chief Dr. Anthony Fauci told The Associated Press the safety study was showing “no red flags” and he hoped the next phase of testing could begin around June.

The NIH shot is one of three leading candidates in the international search for a vaccine.

A candidate made by CanSino Biologics has begun the second phase of testing in China. Another, made by Inovio Pharmaceuticals, opened its first U.S. study last week and just received funding to begin similar test vaccinations in South Korea.