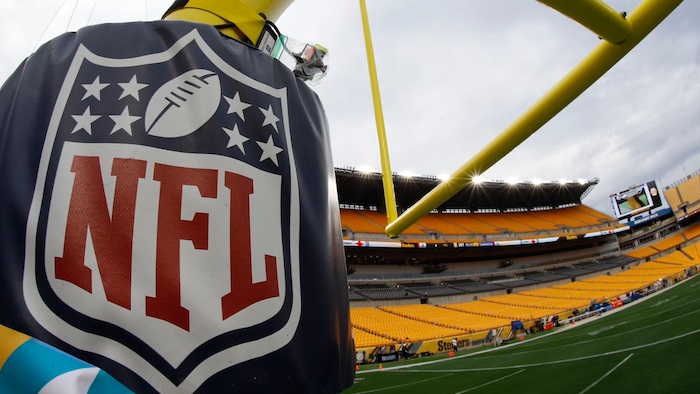 The nonprofit that raises funds for around 80% of the world's anti-doping research is shifting $120,000 to conduct 15,000 COVID-19 tests that will help scientists get a better sense of how many people have the new coronavirus but show no symptoms.

The Partnership for Clean Competition, a research group founded in 2008 by the U.S. Anti-Doping Agency, the NFL, Major League Baseball and the U.S. Olympic Committee, is teaming with University of Southern California, Stanford and a Salt Lake City lab known for its cutting-edge anti-doping work to conduct tests among the general public.

Identifying asymptomatic people who are infected, and those who have been infected and recovered, is seen as a key to helping control the spread of the virus. More than 350,000 people have been diagnosed with the virus in the U.S., and more than 10,000 of those people have died, according to a Johns Hopkins University database.

“The study will reveal the prevalence of COVID-19 infections,” said Daniel Eichner, president of the Sports Medicine Research and Testing Laboratory in Salt Lake City. “Importantly, the data will also determine how many people have been infected and recovered. Based on our observations of other outbreaks, many carriers don’t have a clinical reason to get tested, so they go undetected and may continue to put others at risk of infection.”

In a nod to the number of asymptomatic people who could be spreading the virus, the Centers for Disease Control and Prevention last week recommended people use cloth face masks in places such as grocery stores, where social distancing measures are more difficult to maintain.

PCC executive director Michael Pearlmutter said the Salt Lake City lab has purchased 15,000 testing kits that produce results within 15 minutes. They will be given to people in sports-related organizations near Stanford and USC, but also to members of the general public in highly affected areas, as a way of getting a better gauge on how many people have the virus in the general population.

“What we need is a large enough sample size to produce data that can be used for solid decision-making,” Pearlmutter said.

Since its founding, the PCC has raised more than $29 million to fund about 100 research projects in the anti-doping field. This is its first project that goes outside that realm.

“I don’t think anyone expected we'd be doing this, but we all have a part to play," Pearlmutter said. “In our case, we have resources and access to SLC lab. It was nimble and appropriate for our board to allow us to do this project, in addition to the anti-doping research we always do."