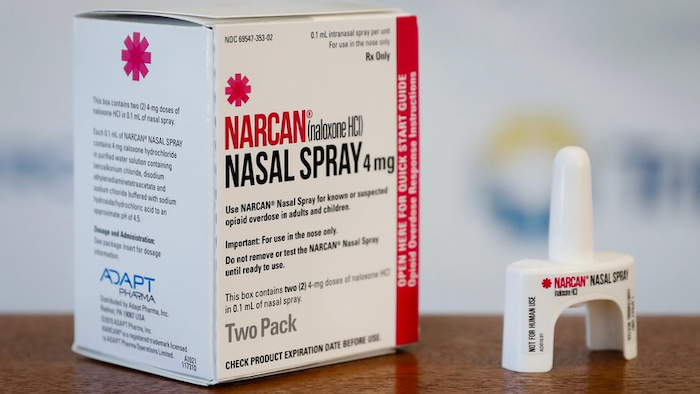 The Maine Office of Behavioral Health and the university said they've released the free app, which contains naloxone administration instructions. The app's called OD-ME and it provides instructions for both intranasal and intramuscular application.

The Margaret Chase Smith Policy Center and the Virtual Environment and Multimodal Interaction Laboratory at UMaine developed the app. Alexander Rezk, a research assistant at the Smith Center, said the app isn't meant as a stand-in for formal naloxone training but is a “low-barrier, easy-to-use emergency response and educational tool for those who want to be prepared.”

Maine overdose deaths reached a record high level in 2017 with 417, and have remained high since.