Avalign Technologies allegedly bought and sold devices that were not approved by the FDA. 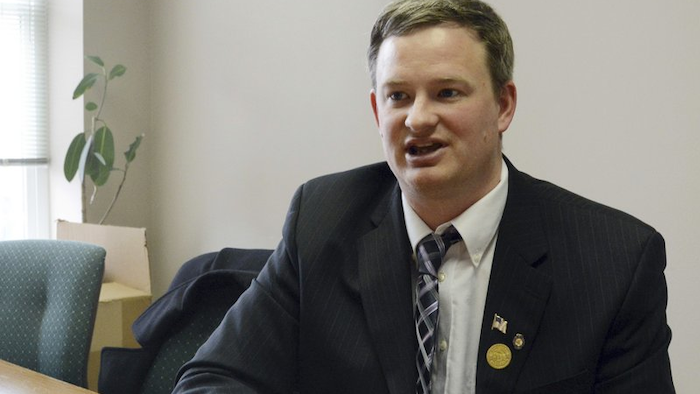 PIERRE, S.D. (AP) — The state of South Dakota has reached a settlement agreement with a company accused of buying and selling medical devices that were not approved or cleared by the Food and Drug Administration.

State Attorney General Jason Ravnsborg says the deal with Avalign Technologies and its subsidiary, Instrumed International, Inc., along with a separate settlement with CareFusion, calls for the state to receive more than $102,000. Of that, about $63,500 will go to the federal government and about $39,000 will go to the state general fund, both to offset alleged Medicaid damages.