Ala. Hospitals Go Ahead with Surgeries Despite Hack

DCH Health Systems temporarily stopped accepting new patients at hospitals in Tuscaloosa, Northport and Fayette because of a ransomware attack. 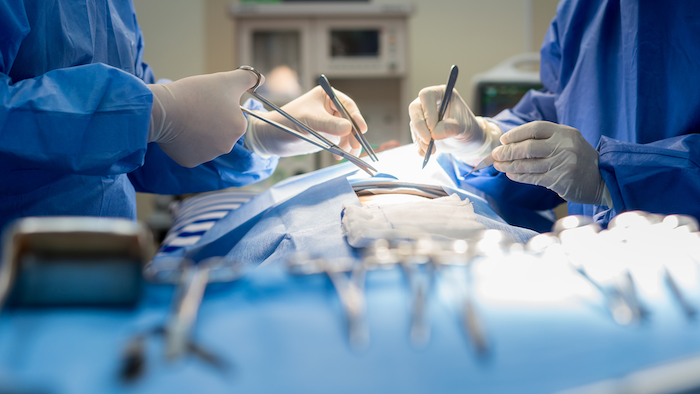 TUSCALOOSA, Ala. (AP) — An Alabama hospital system says it's going ahead with planned surgeries despite a computer hack that is affecting digital systems.

The company has temporarily stopped accepting new patients at its hospitals in Tuscaloosa, Northport and Fayette because of a ransomware attack that began affecting computers early Tuesday. New patients are being sent to Birmingham hospitals or elsewhere.

A spokesman says the attack is making it impossible for some computer programs to communicate with each other, but no patient data is believed to be lost.

The three hospitals have about 850 beds total.