Surface Dynamics expects the investment to create approximately 110 jobs over the next five years. 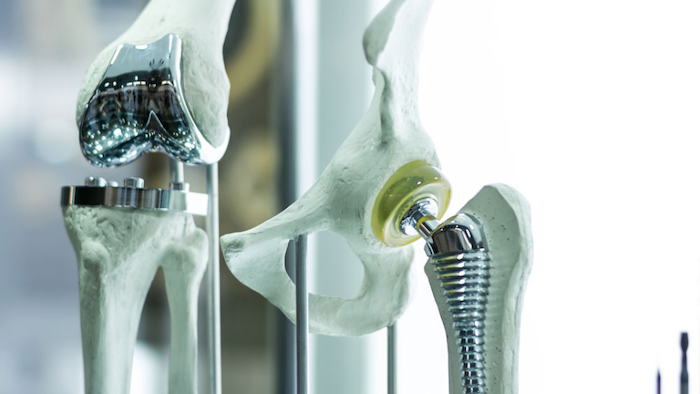 Lee made the announcement about the Bartlett-based company on Monday along with Department of Economic and Community Development Commissioner Bob Rolfe.

The expansion will create approximately 110 jobs over the next five years, with the company planning to hire office, engineering and production jobs.

Surface Dynamics has operated in Bartlett since 2010, as part of the medical division of UnitedCoatings Group — which provides coatings, 3D printing and other services to orthopedic equipment manufacturers.

Since 2015, the state has supported nearly 70 economic development projects in Shelby County that totaled 10,800 job commitments.