New Deantronics plans to relocate from San Francisco Bay to a new $40 million facility in the Reno-Sparks area. 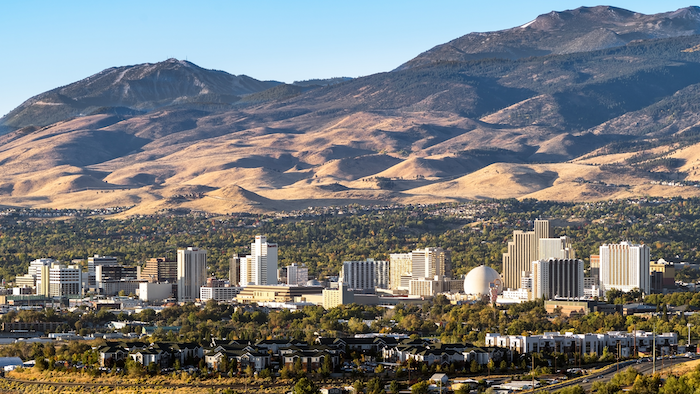 A California-based medical device company has announced plans to move its U.S. operations from the San Francisco Bay area to a facility in northern Nevada that's expected to bring 200 jobs to the Reno-Sparks area.

New Deantronics announced Tuesday it plans to invest more than $40 million building the 200,000-square-foot facility at the Spanish Springs Business Center in Sparks. It's expected to open in 2020.

The building will be about the size of the company's main facility in Taiwan that employs nearly 600 workers.

Its website says its services include design, development, manufacturing, packaging, sterilization, regulatory and other support services.