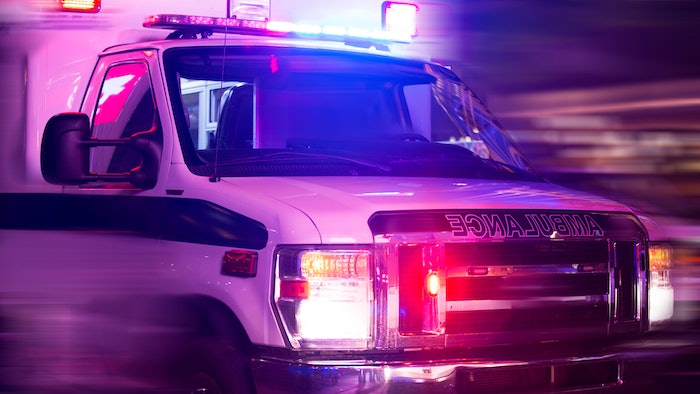 On November 17, 2021, a production manager was trying to clear plastic parts stuck in a thermoforming machine at Encore Plastics in Cambridge, OH when he became trapped. The machine’s conveyor cycled automatically and the employee was fatally crushed.

An OSHA investigation found that if Encore Industries Inc. – operating as Encore Plastics Corp./IPL Global – had remedied failures that contributed to the incident, the company could have prevented the tragedy.

Investigators determined that the company continued to perform service and maintenance tasks after identifying that machine components continued to move after opening an interlocked machine enclosure door. The company also failed to ensure its energy control procedures included steps needed to shut down and de-energize the machine. Additionally, Encore didn't audit machine safety procedures periodically or train employees on their use.

During the investigation, OSHA learned that two similar incidents occurred on the same machine: one on the day of the fatal incident and another two days prior. In the two prior incidents, workers barely escaped injury.

“Our investigation found Encore Industries removed jams and performed other service and maintenance tasks with the knowledge that its inadequate and failing lockout tagout procedures exposed its workers to the risks associated with moving machine parts,” said OSHA Area Director Larry M. Johnson in Columbus, Ohio. “The company ignored reports of malfunctioning equipment and near misses. By doing so, Encore Industries failed to prevent this terrible tragedy and the avoidable loss of a family member and co-worker.”

During its investigation at Encore, OSHA opened a second investigation after a complaint alleged safety hazards in its warehouse. There, investigators found the company had failed to train workers on safe operation of forklifts and did not keep passageways and emergency exits clear or adequately marked.

The company faces $291,086 in proposed OSHA penalties for the violations.

Encore Industries is a subsidiary of IPL, a global packaging provider for food, consumer, agricultural, logistics and environmental end-markets. The company manufactures products at 20 facilities located in Canada, the U.S., Ireland, the U.K., and China, and operates three research and development facilities in Canada and the U.S. Its Cambridge facility manufactures plastic buckets, lids and paint trays.