Battery Maker Penalized for Exaggerated 'Made in USA' Labels

The is the first action under a new rule aimed at protecting American battery makers. 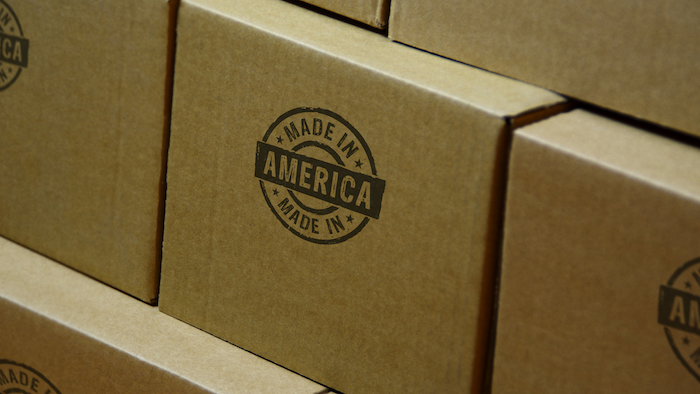 On May 4, 2022, the Department of Justice (DOJ) and Federal Trade Commission (FTC) announced $105,319.56 in civil penalties for Lithionics Battery and the company's general manager, Steven Tartaglia. The penalty is part of a settlement to resolve allegations that Lithionics violated the FTC's "Made in USA" Labeling Rule and the FTC Act in connection with marketing its battery products.

According to the government, Lithionics violated the rule by improperly labeling and advertising batteries, battery modules and battery management systems as "Made in USA," even though key components of the products, like the lithium-ion cells, were imported. This is the first action under the FTC's new "Made in USA" rule.

"The Department of Justice will not tolerate companies who deceive customers by falsely claiming that their products were made in the United States," said Principal Deputy Assistant Attorney General Brian M. Boynton, head of the Justice Department's Civil Division.

Lithionics is also barred from making "Made in USA" and other unsubstantiated origin misrepresentations in the future. The company must also notify affected customers and submit compliance reports to the FTC for over a decade.

"As our country works to onshore production of lithium-ion batteries, it's critical that honest businesses have a chance to compete and that consumers can buy American," said Director Sam Levine of the FTC's Bureau of Consumer Protection. "Falsely labeling batteries as made in the United States is against the law, and the FTC is using its new Made in USA rule to make sure this misconduct comes with a price."