Trading was suspended after its price surged to over $100,000 a ton. 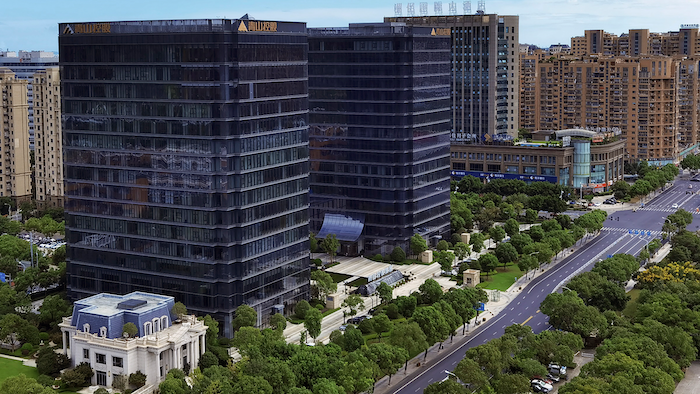 LONDON (AP) — The London Metal Exchange plans to resume trading in nickel, a week after it was suspended when the price of the metal surged to over $100,000 a ton.

Trading will resume at 8 a.m. London time on Wednesday, the LME said in a statement, saying a major market client had confirmed it had gained support from banks that might forestall further “disorderly conditions.”

That followed an announcement Monday by Tsingshan Holding Group, a Chinese metals giant, that it had struck a deal with a consortium of its creditors on a “standstill arrangement.” It said the banks agreed not to make margin calls or close out their positions against Tsingshan while the company is resolving its nickel margin and settlement requirements.

“As an integral feature of the agreement, there is provision for the existing hedge positions to be reduced by the Tsingshan group in a fair and orderly manner as abnormal market conditions subside," it said.

Nickel is used mostly to produce stainless steel and some alloys, but increasingly it is used in batteries, particularly for electric vehicles.

Russia is the world's third biggest nickel producer and Russian miner Nornickel is a major supplier of the high-grade nickel that is used in stainless steel and electric vehicles.

The company, which is privately owned and originally started out making car doors and windows, is one of the world's biggest producers of nickel and stainless steel.

Before trading was suspended, nickel prices had quadrupled in a week amid widening and severe economic sanctions against Russia for its invasion of Ukraine.

Prices for copper, zinc and aluminum have fallen this week along with the price of oil and other commodities.