His St. Louis company grew to become one of world's largest architecture and engineering firms. 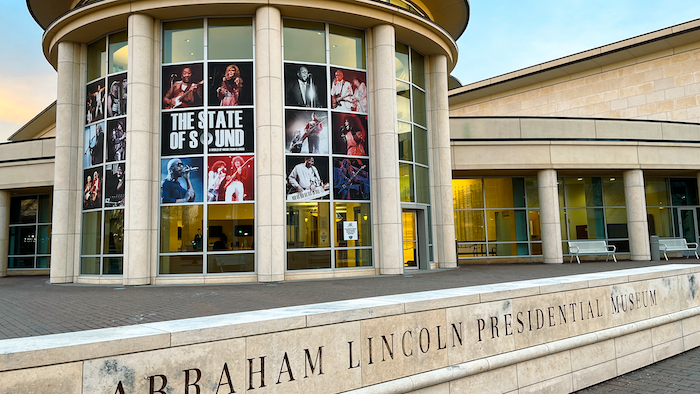 ST. LOUIS (AP) — Gyo Obata, an architect whose designs included sports and entertainment arenas, airports and a presidential library, has died. He was 99.

Obata died Tuesday in St. Louis, his family said. A cause of death was not announced.

Obata was born in 1923 in San Francisco. He graduated from Washington University in St. Louis in 1945 and earned a master's degree at Cranbrook Academy of Arts in suburban Detroit.

HOK's notable designs include the Smithsonian’s National Air and Space Museum in Washington, Camden Yards baseball stadium in Baltimore, the Abraham Lincoln Presidential Library in Springfield, Illinois, and the Dallas-Fort Worth Airport.