The programs are designed to ensure that the U.S. is a magnet for talent from around the world. 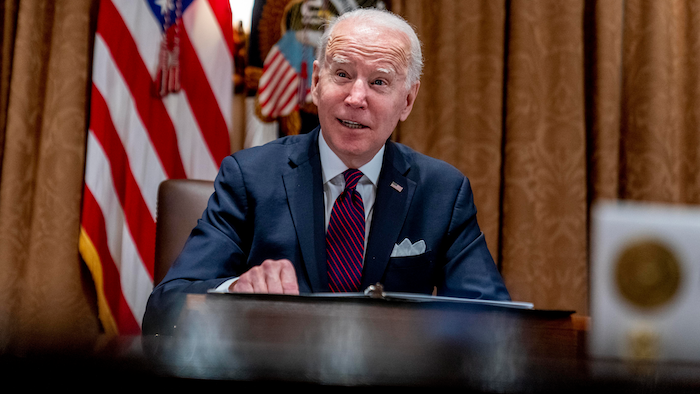 The State Department will let eligible visiting students in those fields, known as STEM, complete up to 36 months of academic training, according to senior administration officials. There will also be a new initiative to connect these students with U.S. businesses. The officials insisted on anonymity to discuss the changes before their official announcement.

Homeland Security will add 22 new fields of study — including cloud computing, data visualization and data science — to a program that allows international graduates from U.S. universities to spend up to three additional years training with domestic employers. The program generated about 58,000 applications in fiscal 2020.

The programs are designed to ensure that the U.S. is a magnet for talent from around the world, attracting scientists and researchers whose breakthroughs will enable the economy to grow. Government data shows that international students are increasingly the lifeblood of academic research.

The government's National Science Board reported this week that international students on temporary visas account for more than half of U.S. doctoral degrees in economics, computer sciences, engineering and mathematics and statistics. But in the sciences and engineering, China is fast closing the gap in doctoral degrees by generating nearly as many graduates as the U.S. did in 2018.