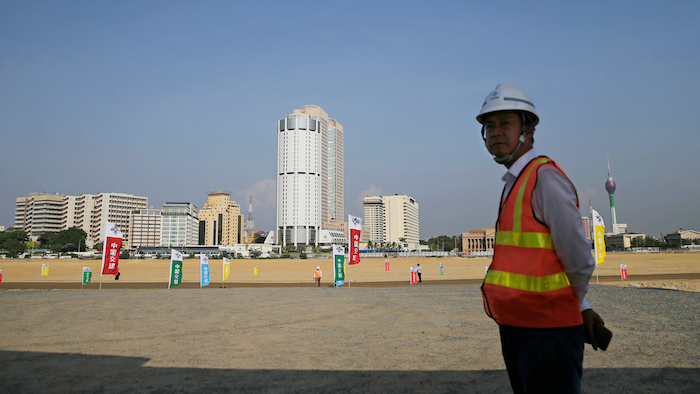 COLOMBO, Sri Lanka (AP) — Sri Lanka’s top court has decided that some provisions of legislation to set up a powerful economic commission in a Chinese-built port city violate the constitution and require approval by a public referendum to become law.

At the center of the dispute are fears that the $1.4 billion port city, part of China's sweeping Belt and Road infrastructure initiative, could become a virtual Chinese outpost or colony.

The government is looking to the project as a lifeline for an economy hard stricken by the pandemic.

Parliament Speaker Mahinda Yapa Abeywardena read out the Supreme Court's ruling on the Colombo Port City Economic Commission Bill on Tuesday. The court said the bill could undermine the exclusive lawmaking powers of Parliament by empowering the proposed five-to-seven member commission, appointed by the president, to set and enforce rules within the port city.

That provision, and proposed heavy fines and long prison terms for those found breaching those rules, will require a two-thirds approval in the 225-seat Parliament and public approval through a referendum, the court said.

It pointed to other problems, such as sections exempting companies operating within the port city, which is due to be a special economic zone, from various laws on the grounds the businesses are strategically important.

Some other provisions don't require a referendum but do need approval by a two-thirds majority in Parliament, the court said. The government can amend the bill to conform with that and submit it for debate on Wednesday, with a vote expected on Thursday.

Approval is likely since the government has mustered the two-thirds majority to gain approval of constitutional amendments in the past.

Opposition parties say they want the port city project to succeed but fear Sri Lanka would loose control of the territory,

CHEC Port City Colombo, a unit of China Communications Construction Company (CCCC), invested $1.4 billion for reclamation of land and construction of infrastructure adjacent to the Port of Colombo. In return it obtained the right to use 62 hectares of marketable land on a 99-year lease from the Sri Lankan government, according to the project's website.

The project includes an integrated resort, or casino and conference center zone, a marina, residential developments, a financial zone and green space.

China has provided billions of dollars in loans for Sri Lankan projects over the past decade. The projects include a seaport, airport, highways, power stations and the port city. But that debt has deepened Sri Lanka's debt burden.

Sri Lanka leased a Chinese-built port in Hambantota, which is near the world’s busiest east-west shipping route, to a Chinese firm in 2017 for 99 years in a bid to recover from the heavy burden of repaying a loan obtained the country received to build the facility.

The ability of barcodes to track materials and products helps ensure accountability and protect profits. This new video discusses how the latest scanning technology also improves read rates in protecting against errors and providing a quicker ROI.
Sep 1st, 2021 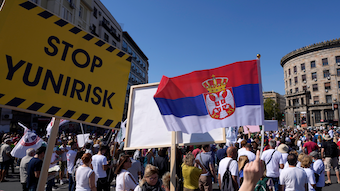 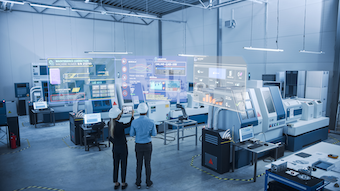 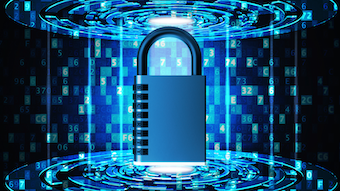 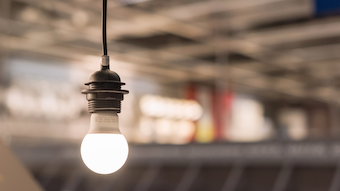