Under an agreement with business and labor groups, companies will be able to outsource only non-core activities. 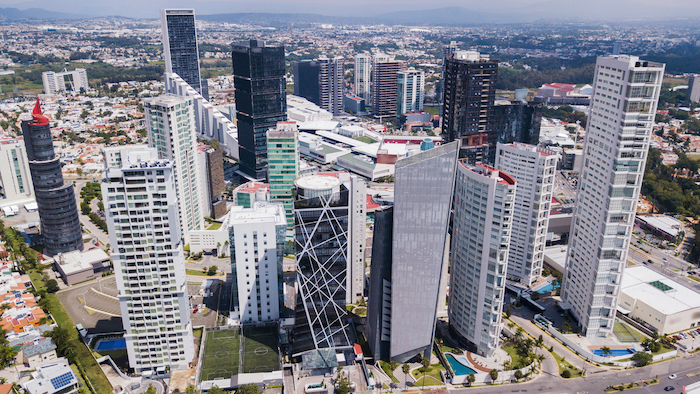 MEXICO CITY (AP) — The Mexican government said Monday it has reached an agreement with business and labor groups to strictly limit outsourcing of jobs.

Under the agreement, companies will be able to outsource only non-core activities, like auxiliary services.

Employers will have to put all essential, core positions on their payroll within three months. Though the labor department did not provide a list of permitted job categories for outsourcing, they often include activities like specialized engineering, catering, cleaning and maintenance.

Outsourcing firms will have to register with the government, and pay all benefits. In addition, companies will have to give better accounting of mandatory profit-sharing schemes, a move the Labor Department said could increase the payments by 156%.

Many companies in Mexico have registered core workers as employees of third-party contractors to avoid labor and wage regulations reduce mandatory benefit payments.

In November, President Andrés Manuel López Obrador had proposed legislation that would have effectively banned most subcontracting or outsourcing of jobs by private companies.

The Labor Department has estimated that Mexico's outsourced or subcontracted workforce grew from about 1 million workers in 2003 to about 4.6 million by 2018.

The government says the practice has been abused to avoid paying employees the benefits they are due by law. The department cited the case of a hotel in the resort of Cancun that had 802 workers, but only two registered as its employees. Many of the other workers were kept on fictitious three-month contracts, then were rehired every three months by a different front company to prevent them from accumulating seniority, and other workers had their salaries falsely registered at the minimum wage, reducing the amount of benefit contributions owed by the employers.

The secretary said some companies fire workers before Christmas and rehire them in January or February to avoid paying year-end bonuses. In 2019 alone, authorities say that appeared to have happened to over 380,000 workers.

While Mexico’s minimum wage is a low as $5.50 a day, benefits are proportionally more generous, leaving some companies a financial incentive to avoid them. Mexico requires companies to pay into health and retirement plans for their employees as well as provide annual year-end bonuses and profit-sharing, where applicable.