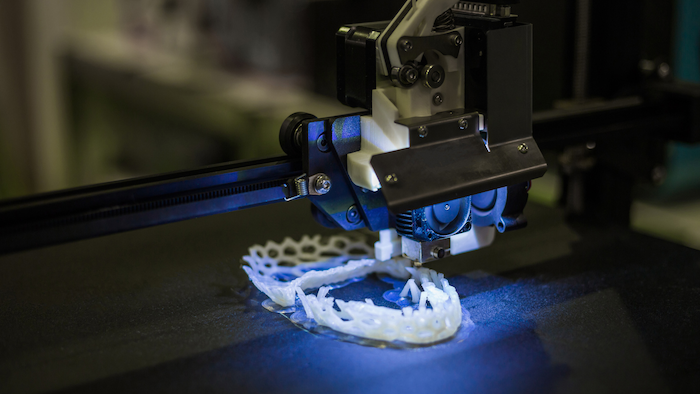 The Society for Risk Analysis’ annual meeting, held virtually this week, featured a symposium on recent studies evaluating the risks posed by 3D printing systems and products. Researchers noted that particles produced during the printing process can infiltrate the lungs, and that in addition to labs and factories, printers are frequently used in schools, libraries and homes.

Researchers added that 3D printers can use potentially harmful substances — including thermoplastics, metals, and volatile and semi-volatile organic chemicals — processed over the course of several hours.

“To date, the general public has little awareness of possible exposures to 3D printer emissions,” Peter Byrley, a researcher at the U.S. Environmental Protection Agency and lead author of EPA studies on emissions and possible respiratory effects, said in a statement.

The EPA studies showed that the production of 3D printer filaments released small particles and vapors, while a model predicted that those emissions would be deposited at higher rates in the respiratory tracts of children ages nine and younger.

Another study, conducted by the National Institute for Occupational Safety and Health, showed that emissions from 3D printing were toxic in human lung cells and in rats, while a fourth showed that nanomaterials used in the printing process can be released into the environment when the printed plastics break down.