The package includes millions for development of a COVID-19 vaccine by the government’s biotechnology department. 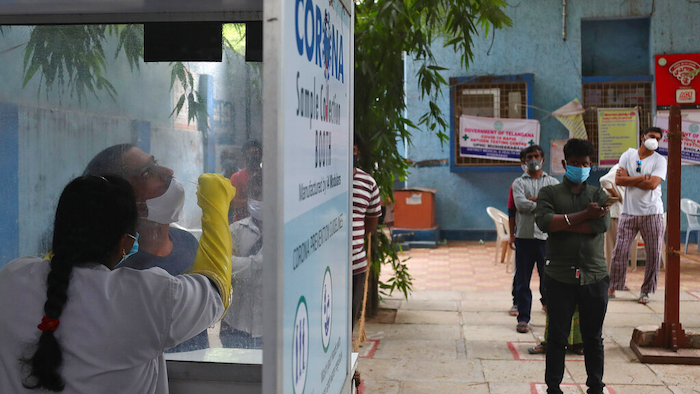 Nirmala Sitharaman said the package includes 9 billion rupees ($121 million) for development of a COVID-19 vaccine by the government’s biotechnology department.

The objective of the incentives is to attract investment and enable India to become part of the global supply chain, Sitharaman said. She also said a strong economic recovery is taking root, citing an increase in tax collections for goods and services.

The government in May announced a $266 billion stimulus package to boost consumer demand and manufacturing. A large part of the package was actually loans provided by banks, many of them without collateral.

India’s economy contracted by 23.9% in the April-June quarter, its worst performance in at least 24 years as the coronavirus pandemic ravaged what was once the world’s fastest growing major economy. Another downturn is forecast for July-September data due to be announced later this month.

The New Delhi Television news channel said the GDP is expected to contract by 8.6% in the quarter ending in September.