The donation will establish a new school of innovation and entrepreneurship. 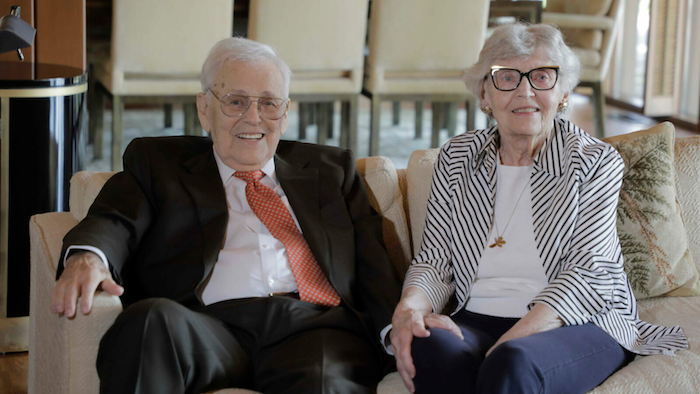 ROLLA, Mo. (AP) — A St. Louis businessman and his wife have donated $300 million to a foundation to support Missouri University of Science and Technology in what the university said is believed to be the largest single gift to a higher education institution in Missouri.

The school announced the gift Monday from Fred and June Kummer. He is the founder and chairman of St. Louis-based HBE Corp., a design and build firm for health care that he began in 1960.

Kummer is a 1955 civil engineering graduate of Missouri S&T, which was then known as the Missouri School of Mines and Metallurgy.

The university will use the gift to establish a new school of innovation and entrepreneurship, develop new areas for research, and provide scholarships and fellowships for students.

Chancellor Mo Dehghani called it “transformative.” The funds will make Missouri S&T a leading center of innovation and entrepreneurship, “energizing the economy of the Rolla area and the entire state of Missouri," he said in a news release.

Kummer, in the release, said he and his wife "believe in the mission of this great university, and that’s why we have chosen to invest in S&T’s future success. We believe that Missouri S&T’s best days are ahead.”