The discovery could lead to a wide range of applications for exploring outer space. 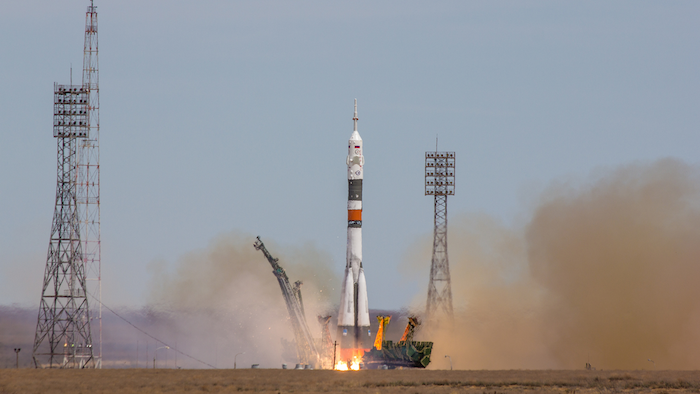 SEAs are found in a wide variety of commercial applications because of their superelasticity, allowing them to regain their original shape. Superelasticity occurs when the metal undergoes deformation at the point known as critical stress.

Generally, SEAs have a positive temperature dependence; the critical stress increases as the temperature rises. Conventional metal-based SEAs such as Ti-Ni, cannot be used at temperatures lower than -20C or higher than 80C and are costly to make. This limits their application to the form of thin wires or tubes.

Associate Professor at Tohoku University, Toshihiro Omori and his team developed an iron-based SEA system, known as Fe-Mn-Al-Cr-Ni. This cost-effective SEA can also operate at a much wider temperature range.

Omori points to the fact that NASA is developing a superelastic tire that can withstand excessive deformation for Moon and Mars missions. The temperature differences between night and day on the Moon and Mars are -170C to 120C and -150C to 20C respectively.

"Yet, the new, SEA's usage does not stop there." Professor Omori adds, "It can potentially be used in tension braces in buildings or column elements in bridges - providing greater resistance to earthquakes."