Ford is deploying its engineers and designers, and could enlist its factories as well. 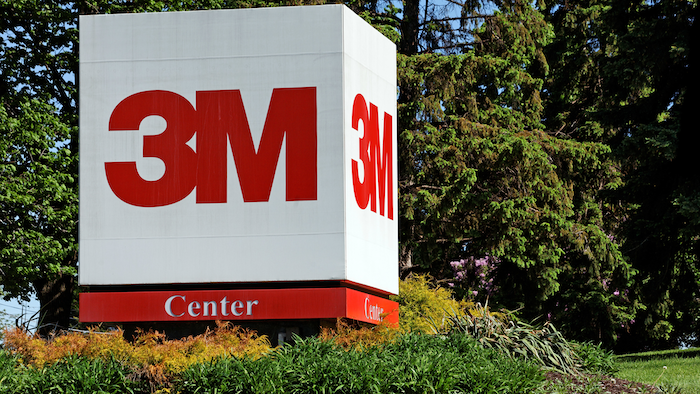 Industrial conglomerate 3M announced Tuesday that it is partnering with Ford Motor Company to increase production of its powered air purifying respirators.

3M said the two companies are collaborating on specific ways they can rapidly combine complementary capabilities and resources to help meet a surge in demand for personal protective equipment due to the COVID-19 outbreak.

“We’re exploring all available opportunities to further expand 3M’s capacity and get healthcare supplies as quickly as possible to where they’re needed most — which includes partnering with other great companies like Ford,” 3M Chairman and CEO Mike Roman said in a statement.

Ford President and CEO Jim Hackett said the automaker has "empowered our engineers and designers to move as quickly as possible to help 3M grow PAPR production using common parts to speed this up."

"We are also volunteering our facilities for additional production," Hackett said.

3M previously said it had doubled its global output of N95 respirators to a rate of more than 1.1 billion per year, or nearly 100 million per month, with 35 million per month produced in the U.S. Of that 35 million, more than 90% are now designated for healthcare workers, with the remainder devoted to other critical industries, including energy, food production and pharmaceuticals.