But the trade show plans to go on despite concerns about a virus outbreak. 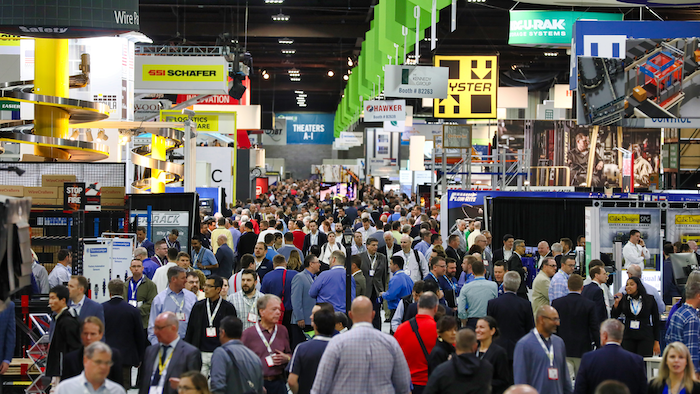 The organizers of Modex — the biennial North American manufacturing and supply chain expo — provided an update Tuesday regarding the event's status amid growing concerns about the coronavirus outbreak.

The group said the show would go on as planned in Atlanta next week.

As numerous international trade shows cancelled, postponed or drastically altered the format of their events, Modex said it expects reduced international registrants, especially from those in the most affected countries, including China, Italy and South Korea. The show organizers said that despite the impact of the coronavirus, advance registration for Modex is still “well ahead” of the 2018 event and that 30,000-plus attendees are still expected.

Modex, which provides educational sessions and product showcases for material handling, automation technologies and industrial products, said it is working with show partners, hotels and the Atlanta airport authority to ensure the safety of all participants.

Among the protocols and precautions to prevent any risk of spreading COVID-19 at Modex, the show said Georgia World Congress staff will repeatedly sanitize high-traffic fomite areas and provide additional hand sanitizing stations throughout the campus. Modex is also encouraging a “no handshake” policy for all attendees and exhibitors.

Tuesday’s update comes as several U.S.-based companies, including KION and Dematic, announced their withdrawal from Modex 2020.