US Steel Buys Out Partner in Bay Area Joint Venture 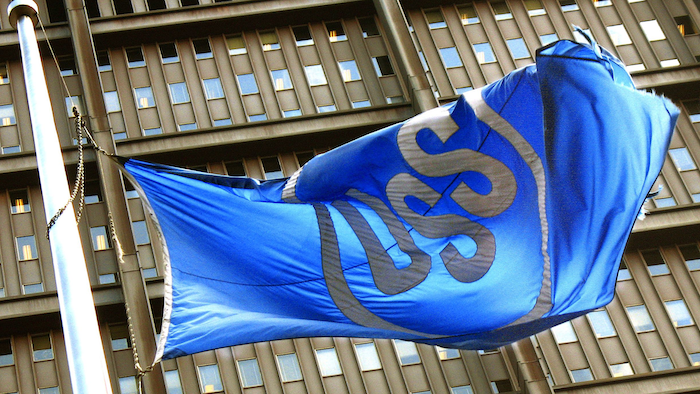 U.S. Steel now owns the entirety of California steel maker USS-POSCO Industries after buying out its longtime partner in the venture over the weekend.

The company established UPI as a joint venture with Korean steel giant Pohang Iron and Steel Co. in 1986 in hopes of overhauling U.S. Steel’s longtime plant in Pittsburg, Calif., about 40 miles east of San Francisco. After nearly 25 years, U.S. Steel and POSCO officials said they mutually concluded that the business would best continue under the ownership of a single company.

The transaction, in which U.S. Steel purchased 50% of UPI from POSCO subsidiary POSCO-California Corp., closed Saturday following an initial agreement in January and an approximately five-week transition period. Terms were not disclosed.

U.S. Steel plans to continue operating the company as a separate entity in the near-term.