The vote took a Chinese company official by surprise. 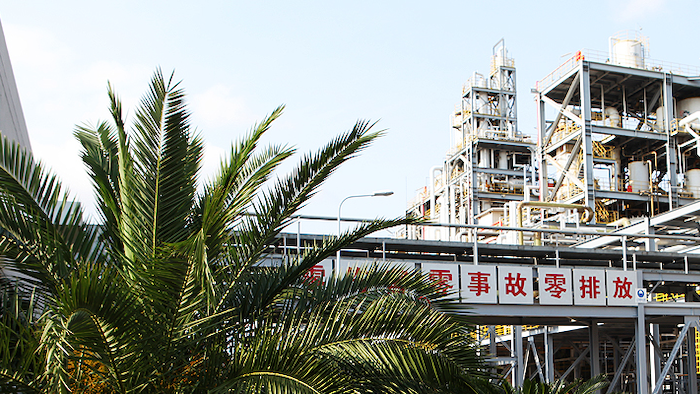 WESTWEGO, La. (AP) — Members of a Louisiana city council surprised residents and a representative from a Chinese chemical company at a public hearing by voting to turn down the company's request to build a plant.

A vote had not been scheduled for Tuesday night's public hearing in Westwego, news outlets reported. The meeting was intended to provide information about a proposal from Wanhua to build a storage and distribution facility.

Eduardo Doval, CEO of the company's U.S. operations, gave a presentation on the plan before residents were given the opportunity to ask questions.

The plant was expected to take in shipments of methylene diphenyl diisocyanate, or MDI, from China. The product would then be distilled on site for use in paint, shoe soles and padding for furniture and cars.

“This project, we believe, is safe,” Doval said. “It's very benign and very environmentally sound.”

But residents and city leaders said the representative failed to answer questions about potential dangers of the chemical under different conditions like reacting to heat and water and in the event of a hurricane.

After about an hour, city councilman Glenn Green said he had heard enough.

“I'd like to make a motion, mister mayor, that we deny the permit for this operation,” he said.

The council then voted unanimously to deny the company's request.

Last year, Wanhua dropped its bid for a chemical manufacturing plant in Convent.