The existing schedule targets early 2020 for a final environmental review of the Pebble Mine project in southwest Alaska. 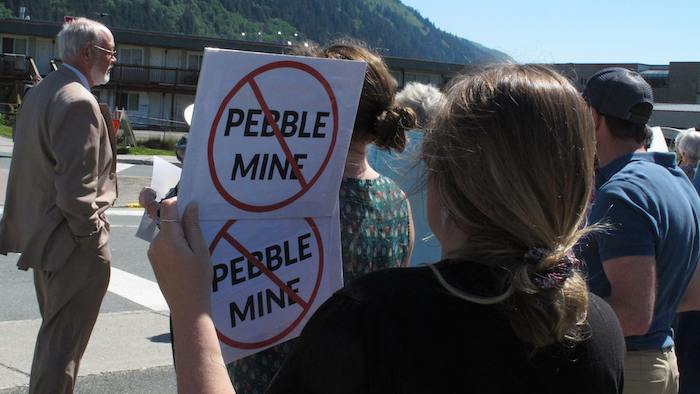 JUNEAU, Alaska (AP) — An official with the U.S. Army Corps of Engineers says the agency is not under pressure from anyone to deliver by a certain time a final environmental review on the proposed Pebble Mine project.

Sheila Newman, deputy chief of the corps’ regulatory division in Alaska, says the corps is working through its process and determining whether it needs to revise its schedule. She says a decision on that could come by mid-December.

The existing schedule targets early 2020 for release of a final environmental review.

Critics of the proposed copper-and-gold mine in southwest Alaska’s Bristol Bay region argue the corps’ draft analysis is scientifically inadequate.

Newman told reporters Tuesday the corps received a lot of in-depth resources and thoughtful comments from public and agencies to help refine its analysis.