The Crossrail, Britain's biggest infrastructure project in decades, could reach a price tag of $23.4 billion. 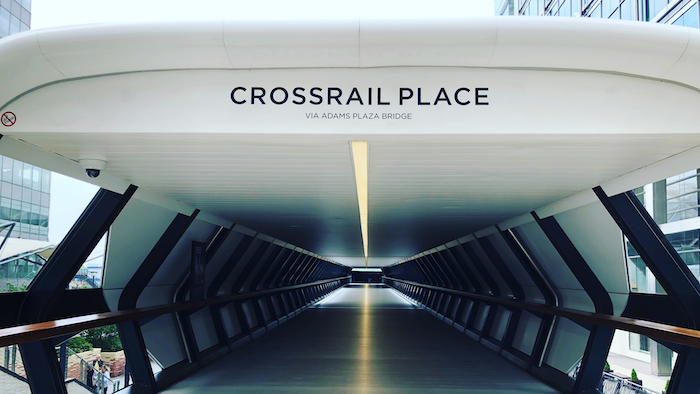 The 73-mile (118-kilometer) line, which will be formally known as the Elizabeth Line — after Queen Elizabeth II — is Britain's biggest infrastructure project in decades. But amid program risks and uncertainties, the total price tag could now hit 18.25 billion pounds ($23.4 billion), way ahead of the original budget of 15.9 billion pounds in 2007.

"We are doing everything we can to complete the Elizabeth Line as quickly as we can but there are no short-cuts to delivering this hugely complex railway," CEO Mark Wild said. "The Elizabeth Line must be completed to the highest safety and quality standards."

It will provide a new link between Heathrow Airport in the west of London, the capital's traditional center and the Canary Wharf business district in the east of the city. It includes a 13-mile (21-kilometer) underground section through the heart of London.

When completed, the project should bring some measure of relief to commuters who pack into carriages and often endure insufferable travel during rush hours.

Caroline Pidgeon, who chairs the London Assembly's Transport Committee, described the announcement the latest development as "appalling news for Londoners."

"The delay creates huge issues for many businesses that have made investment decisions based on its original opening date of December 2018," she said.

The project has been plagued by delays. It had been set for completion by December 2018, but that time-frame had already slipped even before Friday's announcement.

Project managers said they needed the time to test signaling software; complete the installation of equipment and trial-run the trains.

"Crossrail Ltd will need further time to complete software development for the signaling and train systems and the safety approvals process for the railway," Wild said.

"The trial running phase will begin at the earliest opportunity in 2020; this will be followed by testing of the operational railway to ensure it is safe and reliable."