Grand River Technology Park is planned as a regional site for research, development and light manufacturing. 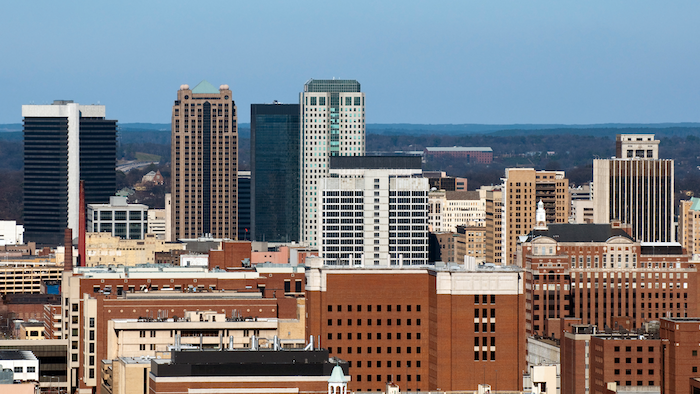 BIRMINGHAM, Ala. (AP) — Work is beginning on a business park that promoters say could mean about 1,200 jobs in Birmingham east of downtown.

Officials held a groundbreaking on Thursday for Grand River Technology Park, which will be located off Interstate 20 beside Barber Motorsports Park near Leeds.

The project is planned as a regional site for research, development and light manufacturing. It's also being billed for tourism since the race track is nearby and the Southern Museum of Flight plans to relocate there.

Al.com reports the park is being funded in part by a $6 million grant from an Alabama Labor Department program to use abandoned mine sites.